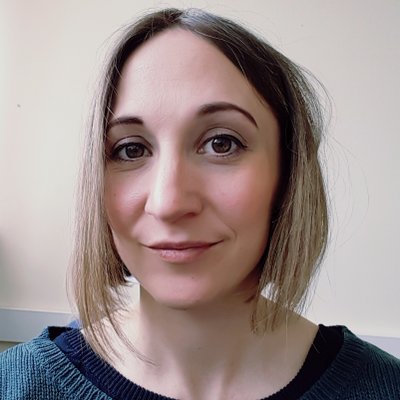 Toni Clarke is a post-doctoral researcher at the University of Edinburgh in the Division of Psychiatry. Toni’s work focuses on the genomic basis of substance use disorders with a focus on alcohol consumption and misuse.  Previously Toni has worked at the University of Pennsylvania conducting pharmacogenetic studies of cocaine and opioid use and treatment. Prior to this Toni received her PhD from King’s College London in 2010 where she studied the role of brain stress systems in the development of addiction disorders.

Toni’s current research includes looking for genetic risk factors for substance abuse and also epigenetic patterns associated with the use of drugs. Toni is also interested in using genetic data to better understand potentially causal relationships between alcohol and health related traits identified from epidemiological studies.  Future work will include using large population based cohorts and medical record linkage data to better understand the impact that alcohol use has on health.

Back to Annual Conference 2017