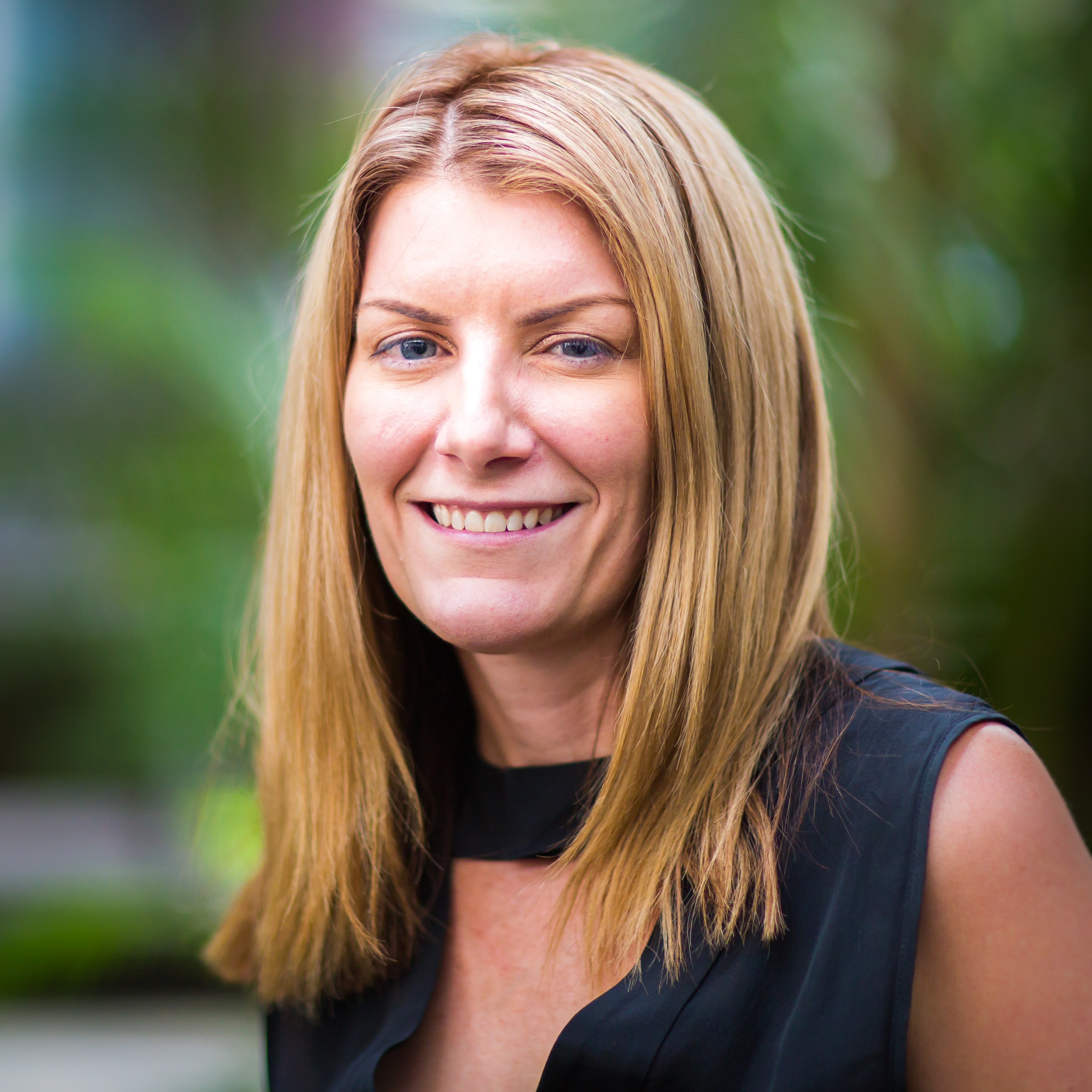 Professor Leanne Hides holds an Australian National Health and Medical Research Council (NHMRC) Senior Research Fellowship and the industry-supported Lives Lived Well Chair in Alcohol, Drugs and Mental Health at the University of Queensland, Australia. Her research primarily focuses on the development and testing of treatments for primary substance use and comorbid mental disorders in young people, including web and mobile based programs.

Results: Reductions in alcohol-use and related-problems were seen across the sample at all post-baseline assessments. Significantly greater reductions in total standard drinks were found in the PI group compared to the MI group at 1 month follow up. At 12 months, this effect was maintained and was joined by differential effects on drinking days. PI also resulted in greater reductions in drinks/drinking day than AFI at 12 months. MI only had slightly better effects than AFI on drinking days at 6 months. No between group differences in alcohol-related problems were found