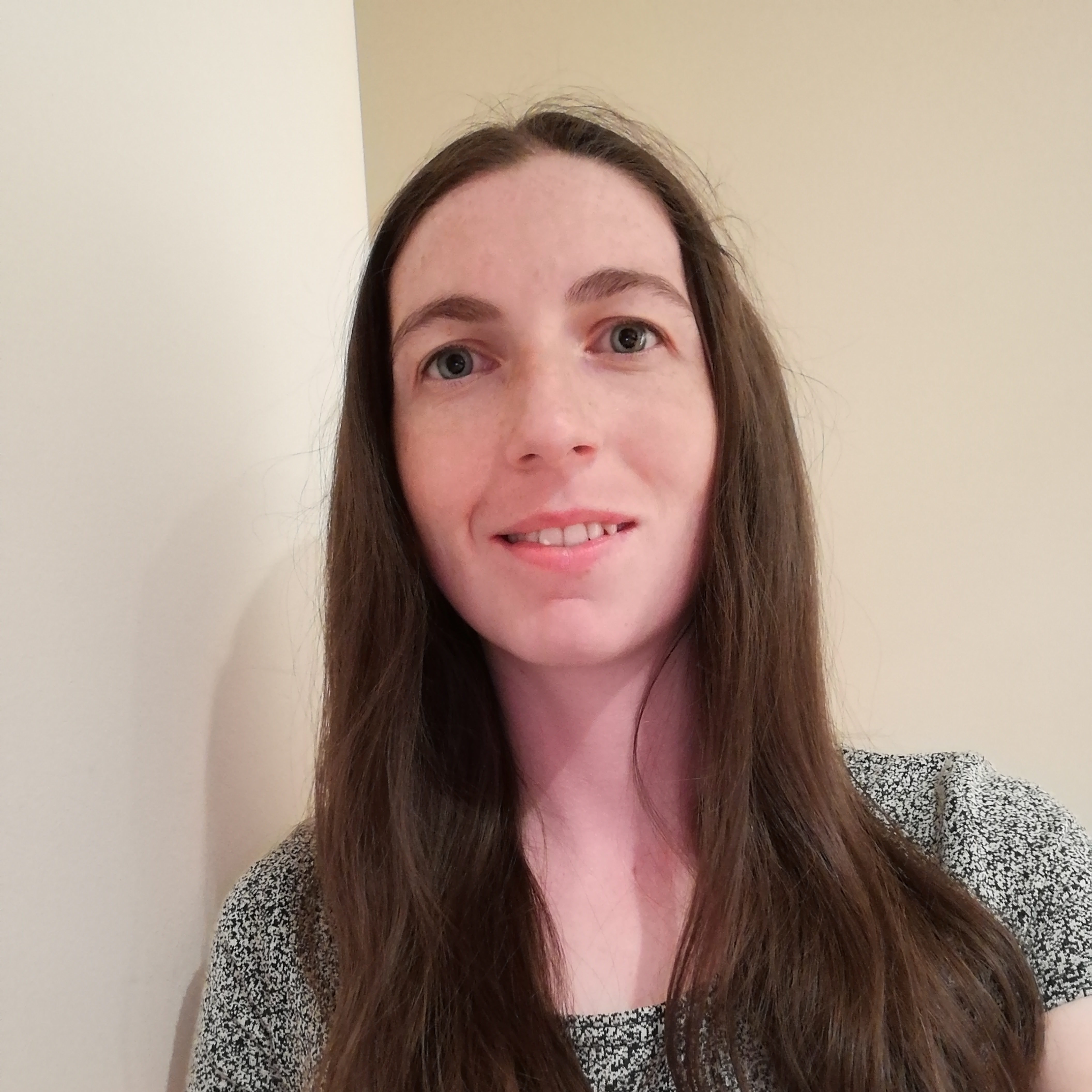 Sarah Ledden is a PhD candidate in Psychiatric Epidemiology based at the Division of Psychiatry at University College London. Her research explores the association between alcohol use and suicide and self-harming behaviours in the general population. Sarah has a background in psychology and holds an MSc in Clinical Mental Health Sciences from UCL.


Alcohol use and its association with suicide attempt, suicidal thought, and self-harm in two successive nationally representative English household samples

Aims: Alcohol use is a risk factor for suicidal behaviour, yet the nature of the association is unclear. We investigated the association between specific domains of harmful alcohol use and suicide attempt, suicidal thoughts, and non-suicidal self-harm in a general population sample.

Findings: We found a linear association between total AUDIT score and the three outcomes. Dependence symptoms, harmful effects of alcohol use, and daily or almost daily binge drinking were associated with increased odds of suicidal behaviour. Average weekly alcohol consumption was not associated with outcomes.

Conclusions: We found evidence of a linear association between AUDIT score and suicide-related outcomes in a representative English general population sample. Longitudinal research is needed to further understand these relationships.