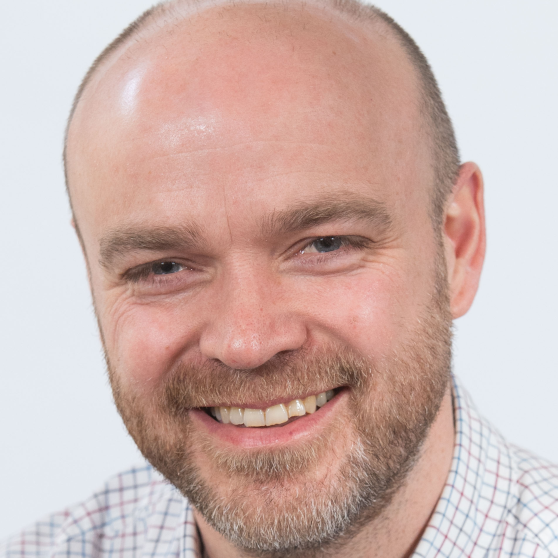 Jim is Professor of Medical Statistics and is in the Health Economics and Health Technology Assessment research group within the Institute of Health and Wellbeing, University of Glasgow. Jim is a Chartered Statistician (CStat), awarded by the Royal Statistical Society in 2010 and revalidated in 2018 and 2020.

Aim: To use Scottish Ambulance Service (SAS) routine data to describe the volume, nature, demographics, clinical presentations and temporal trends of drug overdoses presenting as ambulance callouts in Scotland between 2013 and 2021.

Methods: Overdose callouts were defined by the administration of naltrexone by paramedics. Descriptive statistical analyses were conducted.

Results: There was an increasing trend of drug overdose callouts from 2013 to 2019 followed by a gradual decrease. There is monthly and weekly patterning – between May and August and during Fridays and Saturdays the number of overdose callouts were at higher levels. Concerning the demographics, the average age of overdose patients increased over the years, being 39.5 years in 2013 and 42.7 years in 2021. Almost 7 out of 10 of patients are male. Most of the overdoses were due to opioids only or a mixture of benzodiazepines and opioids. Patients’ clinical presentations varied across drug and drug combinations.

Discussion: Our findings show a general increasing trend of drug overdose callouts in Scotland since 2013 with a decrease observed since 2019. Most of these callouts are to males and in younger age groups, although the average age has increased over time.