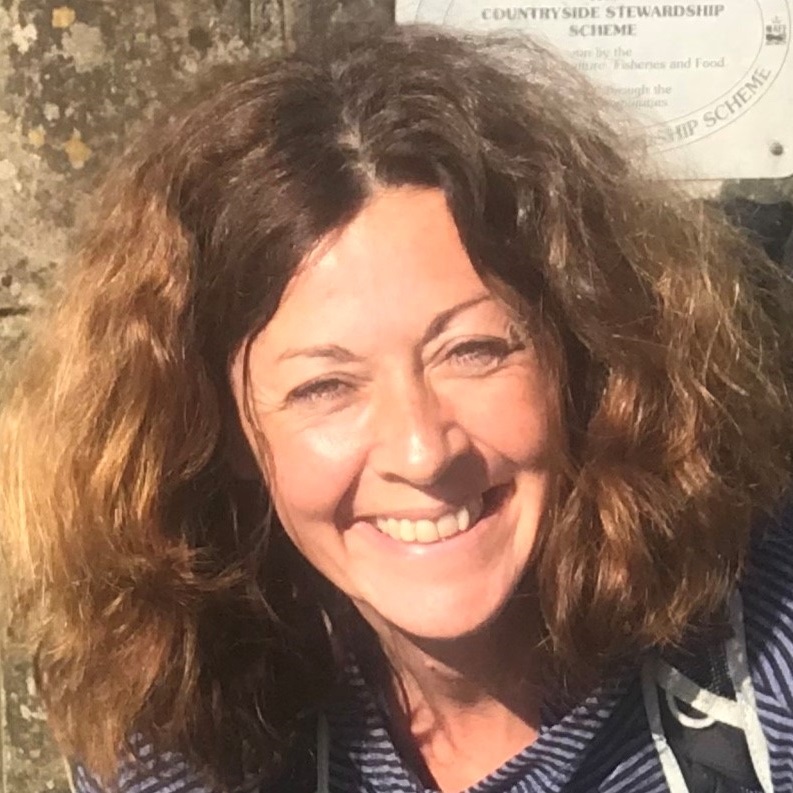 Dr Sarah Wadd is the Director of the Substance Misuse and Ageing Research Team (SMART) at the University of Bedfordshire and has worked in the field of drugs and alcohol for almost 20 years.  She is a passionate believer in a human rights-based approach to substance use and engaging people with lived experience and the public in research.   Her most recent projects include evaluation of the Drink Wise, Age Well programme, promoting good practice in relation to alcohol use in care homes for older people and improving the quality and experience of care for patients prescribed medicines with a risk of dependence or withdrawal.

This citizens’ jury will addresses the question “should people who are alcohol dependent be included in anti-discrimination legislation (the Equality Act, 2010)”. Alcohol dependence is classified as a mental health disorder. Other mental health disorders are included in the Equality Act but there is an exclusion clause for alcohol addiction. In the United States, Canada and Australia, alcohol dependence is recognised as a disability under discrimination law. Some have argued that “self-inflicted disability” should not be protected, that the exclusion clause is necessary for workplace safety and that removal of the clause may affect workplace alcohol testing programmes (Gibson, 2009). On the other hand, alcohol dependence can give rise to unequal treatment in the workplace or where goods and services are provided. Our research shows that people may be reluctant to seek help as this would provide evidence of dependence which may affect their employment (Dutton, Wadd and Seddon, forthcoming).

The primary aims of this project:

Citizen’s juries are a type of ‘mini-public’. Mini-publics are an assembly of citizens, demographically representative of the general population, brought together to learn and deliberate on a topic in order to inform public opinion and decision-making. A secondary aim of this project is to pilot the use of online mini-publics as a way of bringing the public into decision making about alcohol policy.

An online citizens’ jury to deliberate on whether people who are alcohol dependent should be included in anti-discrimination legislation: Report, December 2021