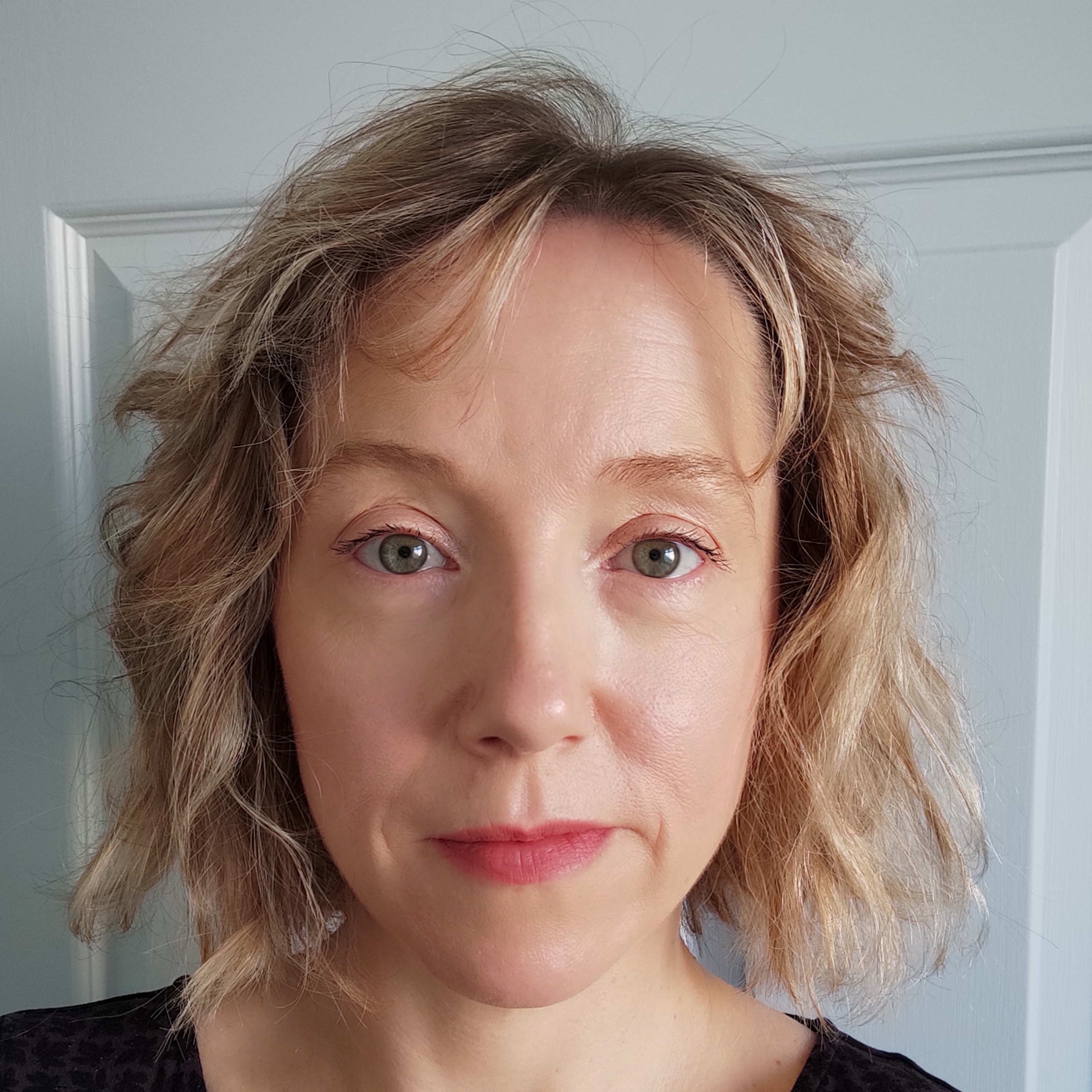 Dr Abi Rose is an experimental psychologist interested in understanding the drivers and consequences of alcohol use and identifying those at greater risk of alcohol harm. Abi has a particular interest in women’s alcohol use, the role alcohol has during pregnancy and motherhood, and the associations between drinking and maternal wellbeing. By understanding the role alcohol plays in women’s lives, her work seeks to develop tools which will enable people to make informed decisions about their drinking behaviour, to improve their health and quality of life.


Attitudes towards alcohol use during pregnancy and motherhood

Aims: Drinking during pregnancy and motherhood is often a hidden public health issue which can have serious consequences for the fetus, child, and mother. To develop effective alcohol interventions targeting maternal drinking, it is important to understand women’s attitudes regarding this behaviour. This study explored women’s motives for drinking and for abstaining during pregnancy and motherhood, and identified the perceived harms of maternal alcohol use.
Methods: Using a semi-structured focus group and interviews, this study investigated the views and experiences of pregnant and parenting women and relevant healthcare professionals regarding maternal drinking (n=21).
Results: Reflexive thematic analysis revealed that most women were against drinking during pregnancy, while others believed there was insufficient evidence against low-level drinking. Low-level drinking during motherhood was viewed as acceptable. Heavy drinking was believed to pose harm during pregnancy and motherhood to the baby and mother, and to damage relationships. Strong motives were revealed for choosing and avoiding to drink, such as coping and parental responsibilities, respectively. Inconsistencies were found in reports of personal consumption, and drinking levels were discussed in extremes (low/heavy) without considering ‘grey area’ drinking.
Conclusions: Maternal drinking is often used as a way to cope with stress, while the desire to protect the child is a strong motive for limiting alcohol use. Clear and consistent, non-stigmatising advice is needed which highlights the unique potential risks of maternal drinking and the impact non-dependent drinking can have on health and well-being.