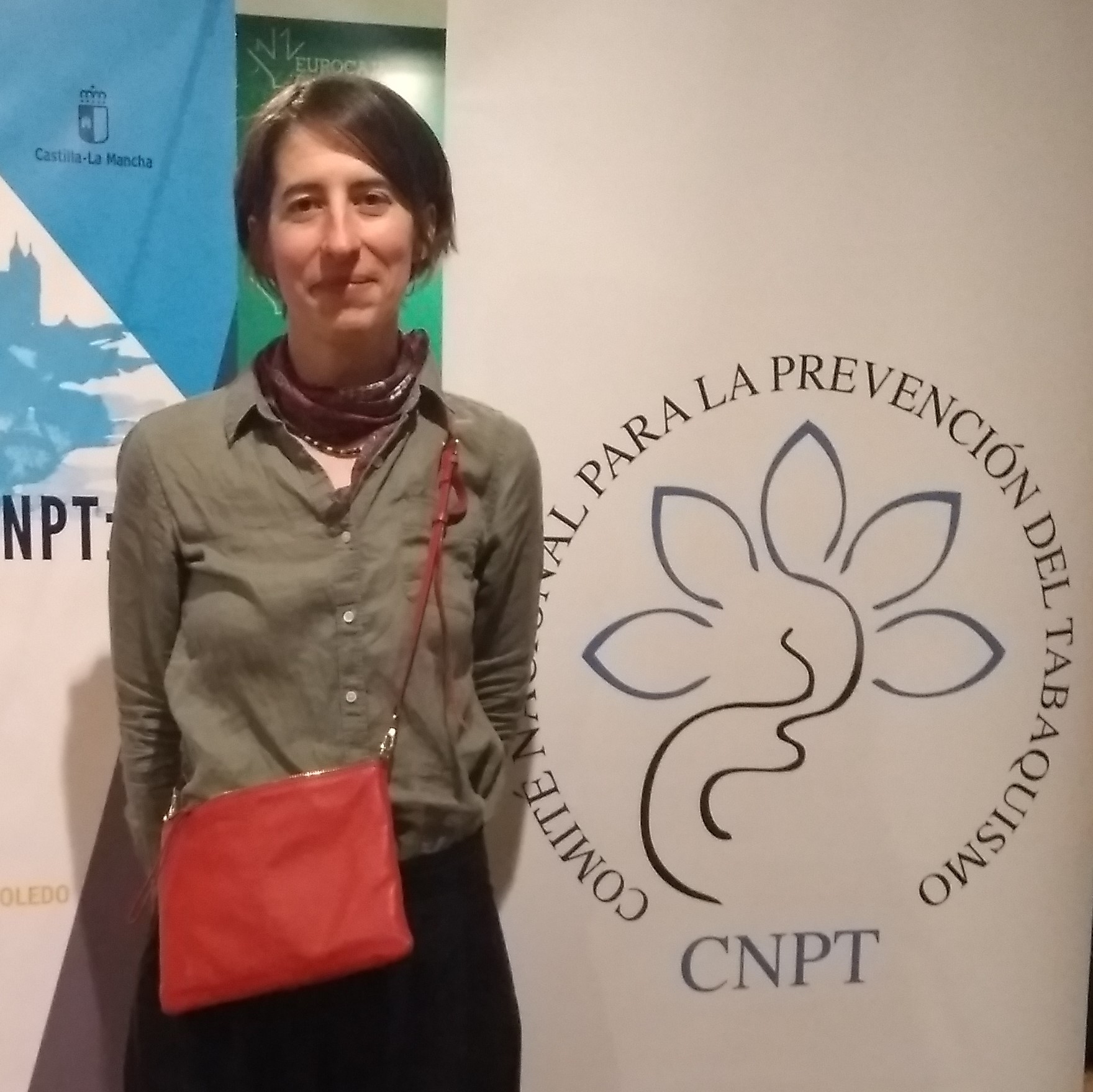 I am a mental health nurse, and a PhD candidate at the Florence Nightingale Faculty of Nursing, Midwifery and Palliative Care at King’s College London. I have over ten years nursing experience in inpatient, community and Deaf mental health services, in leadership and in practice development. I was awarded an NIHR studentship to complete an MClinRes, and a Nightingale scholarship to undertake a PhD. My PhD is a mixed methods study which aims to develop the evidence base for an intervention to address tobacco and cannabis co-use amongst young adults, supervised by Dr Maria Duaso and Prof Ann McNeill at KCL. I am interested in health inequalities, mental health and substance misuse.


Co-use and co-quitting: Developing the evidence base for an intervention to address tobacco and cannabis co-use using mixed methods

Presentation link: Co-use and co-quitting: Developing the evidence base for an intervention to address tobacco and cannabis co-use using mixed methods

Introduction
Tobacco and cannabis are commonly used, commonly co-used, but rarely co-treated. Prevalence of both is highest amongst young adults, but little is known about how this population may have quit or reduced their use of either or both substance.

Methods
The first study used an online questionnaire survey, distributed via further education colleges in London and the surrounding area. Participants were eligible for the survey if they reported recent use of both tobacco and cannabis. The survey asked detailed demographic questions including socio-economic status, mental health status, sexuality, disability and ethnicity in order to provide a detailed profile of co-users. Current patterns of tobacco and cannabis use including level of dependence, reasons for use and detailed experiences of past and future quit motivation and attempts were investigated.

The second study used qualitative interviews recruited from the same survey sample to further explore perceptions and beliefs about tobacco and cannabis, and any experiences of quit attempts including methods used.

Both studies used the COM-B framework for behaviour change to inform the design and analysis process.

Results
142 responses to the survey were received, and to date, 15 interviews have been completed. Key findings from both studies will be presented, and components of a logic model describing a potential intervention will be presented, using the COM-B framework.

Conclusions
The findings will demonstrate current and potential sources of support for young adults seeking to address their tobacco and/or cannabis use and suggest targets for intervention. Clinical practice and future research implications of the findings will be discussed.