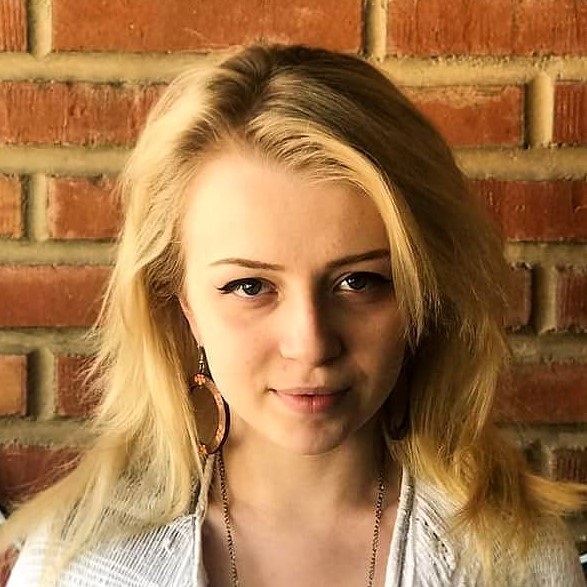 Ms. Nadina Pantea has graduated in June 2019 at Babeș-Bolyai University in Cluj-Napoca, Romania, majoring in Psychology. She is currently in a Master’s program, studying Clinical Psychology, Psychological Counselling and Psychotherapy. Her main research areas of interest consist of interventions for Alcohol Use Disorders, as well as the cognitive and social implications of alcohol-related problems. Other interests of her are scientific event planning, youth work volunteering and connecting science and technology. She intends to have a social impact with her work, aiding people with Alcohol Use Disorders. Moreover, she intends to connect great minds through events, trying to stack the odds in favour of academic success.


Comparing acceptance and commitment group therapy and the Twelve Step facilitation for alcohol use disorders: A randomized controlled trial proposal

Objective: A randomized clinical trial proposes to test the effectiveness of an Acceptance and Commitment group Therapy (ACgT) on reducing the severity of alcohol dependence in Alcohol Use Disorders, compared to the the Twelve Steps Facilitation (TSF) used in Alcoholics Anonymous and a Waitlist (WL).
Method: Participants will be included from a population aged 18-65, using convenience sampling. A minimum of 75 individuals should partake to the study, randomized into three groups: an experimental group that will receive ACgT, an active control group that will receive TSF and a control group (Waitlist). Both interventions will consist of 12-weekly sessions.
Findings: Two-way mixed 3×3 ANOVA with repeated measures will be used. It is expected that the participants in the ACgT group will have a more notable reduction in severity of dependence compared to the TSF group and the WL group,’ p<0.05. Mediation analysis will be used to study if psychological flexibility is a mediator between the intervention used and severity of alcohol dependence. It is expected that the association between the intervention used and changes from pre-test to post test, respectively the changes from pre-test to follow-up in the severity of alcohol dependence will be mediated by the changes over time in psychological flexibility.
Conclusions: Acceptance and Commitment group Therapy could be a useful alternative form of treatment for Alcohol Use Disorders. Psychological flexibility could be a reliable mechanism of change in treatments for the severity of alcohol dependence.