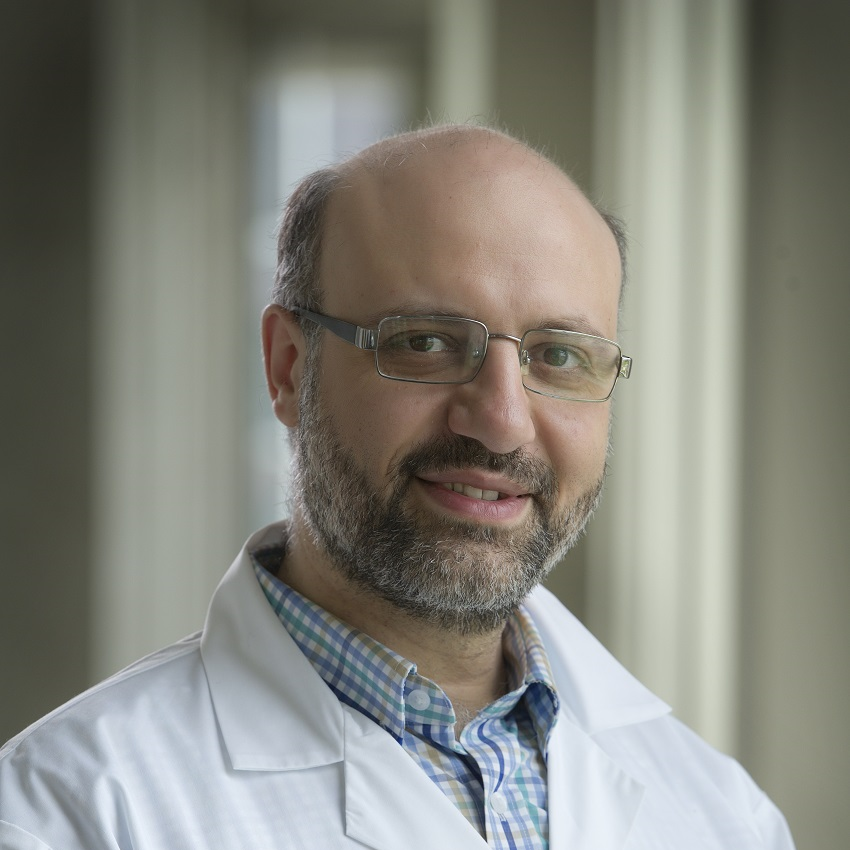 Wasem Alsabbagh received his Canadian Board of Pharmacy and Ontario licence in 2006 and practised as a hospital pharmacist until 2008, then started his PhD from the University of Saskatchewan. He received his PhD and started his appointment with the School of Pharmacy, University of Waterloo in 2015. Wasem’s teaching focus is on pharmacotherapeutics courses, related to cardiovascular diseases, as well as on health care systems and the role of pharmacy practice. In these courses, pharmacy students learn how to communicate therapeutic plans to patients, colleagues, and other health care professionals. On the other hand, conveying research findings about pharmacy practice to stakeholders in the healthcare system is essential to advocate the role of pharmacists.


Correlating income with opioid prescription dispensing among public drug plan beneficiaries in Canada between 2010 and 2018. A population-based analysis

Aims: To estimate average and annual opioid dispensing Rate Ratios (RR) between lowest and highest income quintile areas in Canada between 2010 to 2018.
Design: Population-based retrospective study.
Settings and participants: We used the National Prescription Drug Utilization Information System (NPDUIS), which contains prescription records for all public drug plan beneficiaries (65+) in all Canadian provinces, excluding QC, NS, and NB.
Measurements: We used census median household income, calculated at the Forward Sortation Area (FSA – the first 3 letters of patients’ Postal Code ) to assign income quintiles. Morphine Milligram Equivalent (MME) was calculated for all opioid dispensing and was divided by population of the FSA quintile. Population census 2016 was used for population and income estimations. We calculated the average and annual RR between lowest and highest quintiles and stratified them by patients’ sex. The significance of the trend of annual RR was tested by linear regression.
Findings: The average MME per capita for the 65+ population ranged from 2321.8 in quintile 1 to 5831.9 in quintile 5. The RR was 2.5 (95%CI 1.3 to 3.7)─ higher for males (3.2, 95% CI 1.4 to 4.9) compared with females (2.2, 95%CI 1.2 to 3.3). Over the study period, the RR reduced slightly from 2.7 to 2.3 (p<0.01). However, the trend was only significant for females.
Conclusions: Inequity in opioid prescriptions dispensing was persistent over time. Patients in lowest income quintiles receive higher amounts of opioids per capita, with some sex variations. Dispensing policies must take these equity issues into account.