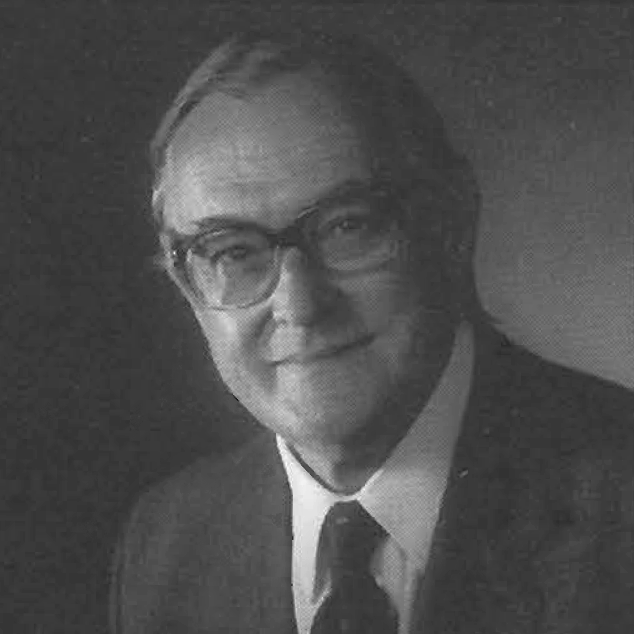 Chairman, Advisory Council on the Misuse of Drugs.

Chairman, Institute for the Study of Drug Dependence.

Member of The World Health Organisation Panel of Experts on Drug and Alcohol Dependence.

Dr Connell gave service to numerous Government departments and voluntary organisations in the UK. In 1986 he was awarded a CBE.


Dent Lecture: ‘I need heroin’: 30 years of drug dependence and of the medical challenges at local, national, international and political levels. What next?

This lecture reviews the experiences of the author over some 30 years of work in the field of drug misuse at local, national and international levels. Attention is drawn to the situation existing in the late 1960’s when the Dangerous Drugs Act 1967 came into force. The thinking behind the then new approach is reviewed. Developments since 1968 are reviewed and in particular the work of the Advisory Council on the Misuse of Drugs is highlighted in that it has produced important reports which have been accepted by government and on which published government policies have been based. The creation of the Institute for the Study of Drug Dependence and the Standing Conference on Drug Abuse is noted. Nevertheless, grave anxiety is expressed that because of problems in financing, problems of co-ordination, problems of setting up evaluation and the paucity of experts in this field the situation may arise that in 20 years’ time the urgent and present need for evaluation has not been met and clinical practice remains personal and idiosyncratic. The new factors of AIDS and ‘designer drugs’ are referred to and the presence at any one time of a large handicapped population of drug misusers who do not accept treatment but require basic health care in society is stressed.