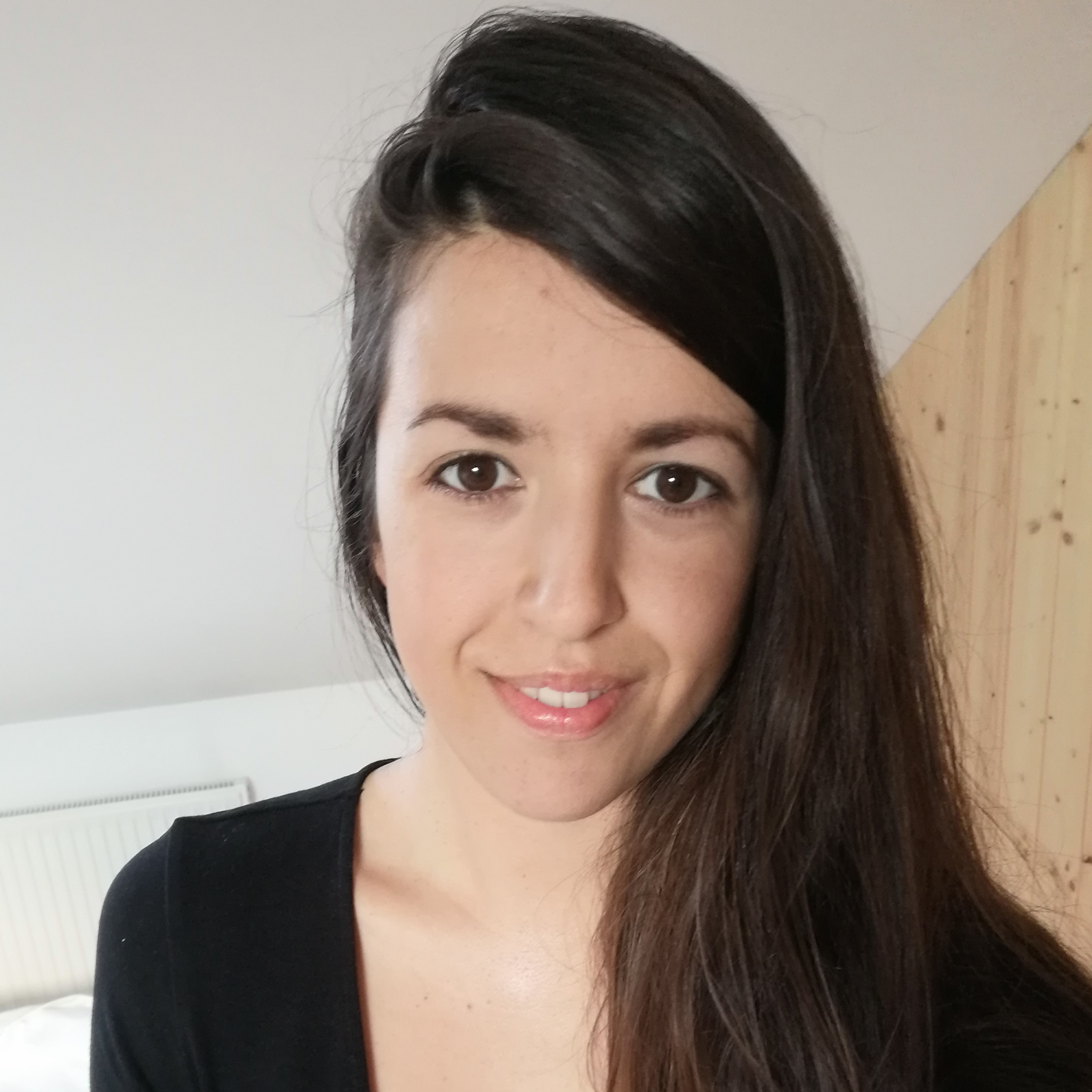 Mica is an addiction neuroscience researcher with a background in engineering and R&D technology funding and commercialisation. Her current research project at the University of Huddersfield aims to develop a drug testing platform based on machine learning single trial EEG analysis and ERP techniques, with the initial application of treatments for alcohol dependency. Her prior research utilised the same technique to differentiate young adults at-risk for alcohol dependency from those with normal drinking behaviours. She also has experience working with fMRI data, conducting an exploration of craving in opioid dependency using psychophysiological interaction (PPI) connectivity analysis.

AIMS: Neuroimaging research has identified cortico-striatal reward circuitry alterations that regulate the development and persistence of alcohol dependency (AD). However, little is known about the biology of reward processing in populations at-risk of AD, which could facilitate more targeted prevention and intervention strategies.
METHODS: We used an electroencephalography (EEG) version of the monetary incentive delay task to examine if young adults with high alcohol use have disrupted reward anticipation. The Alcohol Use Disorders Identification Test (AUDIT) was used to quantify at-risk alcohol use, with participants split into high alcohol (HA) (n=22, mean AUDIT: 13.82) and low alcohol (LA) (n=22, mean AUDIT: 5.77) groups. We focused on two dimensions of reward anticipation: valence (gain vs loss) and salience (incentive vs neutral). In addition to Event Related Potential (ERP) analyses – and to reliably disentangle valence and salience – we applied machine learning (ML) multivariate single-trial classification to the EEG data.
RESULTS: In the early stages of anticipation after cue presentation the LA group showed sensitivity to valence, with significant ERP-P3 differences and ML discrimination between gain and loss cues. In contrast, the HA group was insensitive to valence within this time window. Notably, the LA but not the HA group, demonstrated a relationship between single-trial variability in the ML valence component and reactions times.
CONCLUSION: These results reveal potential neurophysiological markers for vulnerability to AD. Absence of EEG valence sensitivity in the at-risk group concurs with prior fMRI findings in AD, and may reflect pre-existing blunted motivational mechanisms for non-drug rewards.