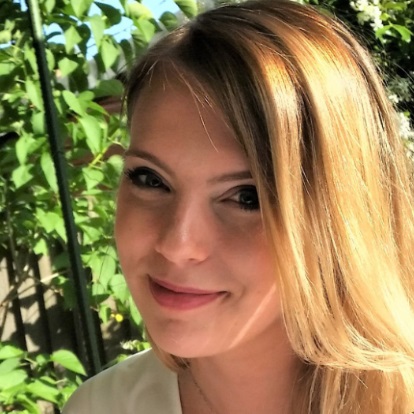 Aims This mixed methods study aimed to investigate the most common trajectories of alcohol misuse in a UK Armed Forces (UKAF) sample and qualitatively explored the drinking experiences of ex-serving personnel. Quantitative and qualitative analyses were used to examine risk factors and outcomes of different types of drinking.

Methods Latent growth mixture models (LGMM) used longitudinal data from a health and wellbeing cohort study of serving and ex-serving UKAF personnel (N=7,111) to define alcohol misuse trajectories. Qualitative interviews were conducted with ex-serving personnel (N=30) belonging to the highest-risk trajectories to explore pre, peri and post-Service drinking. Risk factors associated with each trajectory were examined in regression analyses and were selected based on salient qualitative themes. A bespoke integration process was used to triangulate quantitative and qualitative findings.

Results Alcohol misuse remained stable for most of the UKAF sample serving at the start of the Iraq War (2003) with only a minority decreasing over time. Qualitatively, individuals experienced shifts from social binge-drinking to individualised, habitual drinking, which sometimes progressed to self-medication. Ex-serving personnel attributed specific drinking habits to their military experiences, including a remarkable capacity to function with serious alcohol problems and an adherence to on/off drinking patterns.

Conclusions Alcohol misuse remains an urgent issue for the UK Armed Forces. Through-life stressors are likely to perpetuate alcohol misuse in this population. Mixed methods approaches can provide integrative opportunities to examine broader alcohol trends in addition to lived experiences, including how people negotiate with notions of agency, dependence and ‘problem drinking’ identities.