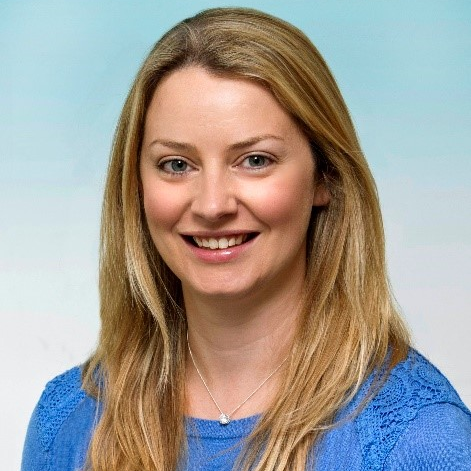 Dr Carew is a researcher working in the area of health information systems. In her current role at the Health Research Board, she manages the Irish Treatment Demand Indicator. Dr Carew has over 10 years of experience working in health information systems which followed earlier work in the field of data analytics consultancy. Her research interests are drug treatment, ageing drug users and data modelling.

Recently her work has focused on the topics of ageing and the gaps between drug use among the general population and the treatment seeking population. He work has informed international publications such as the UNODC’s World Drug Report, and has been recognised through several awards, including the NIDA international programme and the FuturiZe future-oriented policy thinking in the addictions area.

Aims Estimation of treatment demand is an important element in planning treatment services. International evidence indicates that about 10% of people with alcohol dependence will seek and commence treatment each year. Based upon estimates of prevalence of dependence, a target of 690 treated cases per 100,000 population per annum is expected in Ireland. This study analyses routine national surveillance data on alcohol treatment to measure how treatment need is being met.

Methods National treatment surveillance data on problem alcohol use collected by the National Drug Treatment Reporting System were analysed. The study included cases resident in Ireland, aged 18 – 64 years entering treatment for alcohol use disorder (AUD) between 2015 and 2019 (n=44,079). Treatment rates were calculated per 100,000 of the population. Descriptive and exploratory statistics were used to describe characteristics of cases treated.

Results National rate of treated AUD was 270 cases per 100,000 annually, with a rate of treated alcohol dependence of 165/100,000. There was a fivefold difference between the lowest and highest regional rates (119 versus 633/100,000). Drinking patterns indicate high levels of alcohol consumption and prolonged use prior to treatment. The use of other drugs alongside alcohol was common.

Conclusions Despite high rates of alcohol consumption and dependence, the rate of treatment entry nationally is sub-optimal. There is a need to better understand the reasons for low treatment entry rates for people with alcohol dependence in Ireland. Monitoring and surveillance play a key role in measuring the successful efforts to reduce the harm of alcohol.