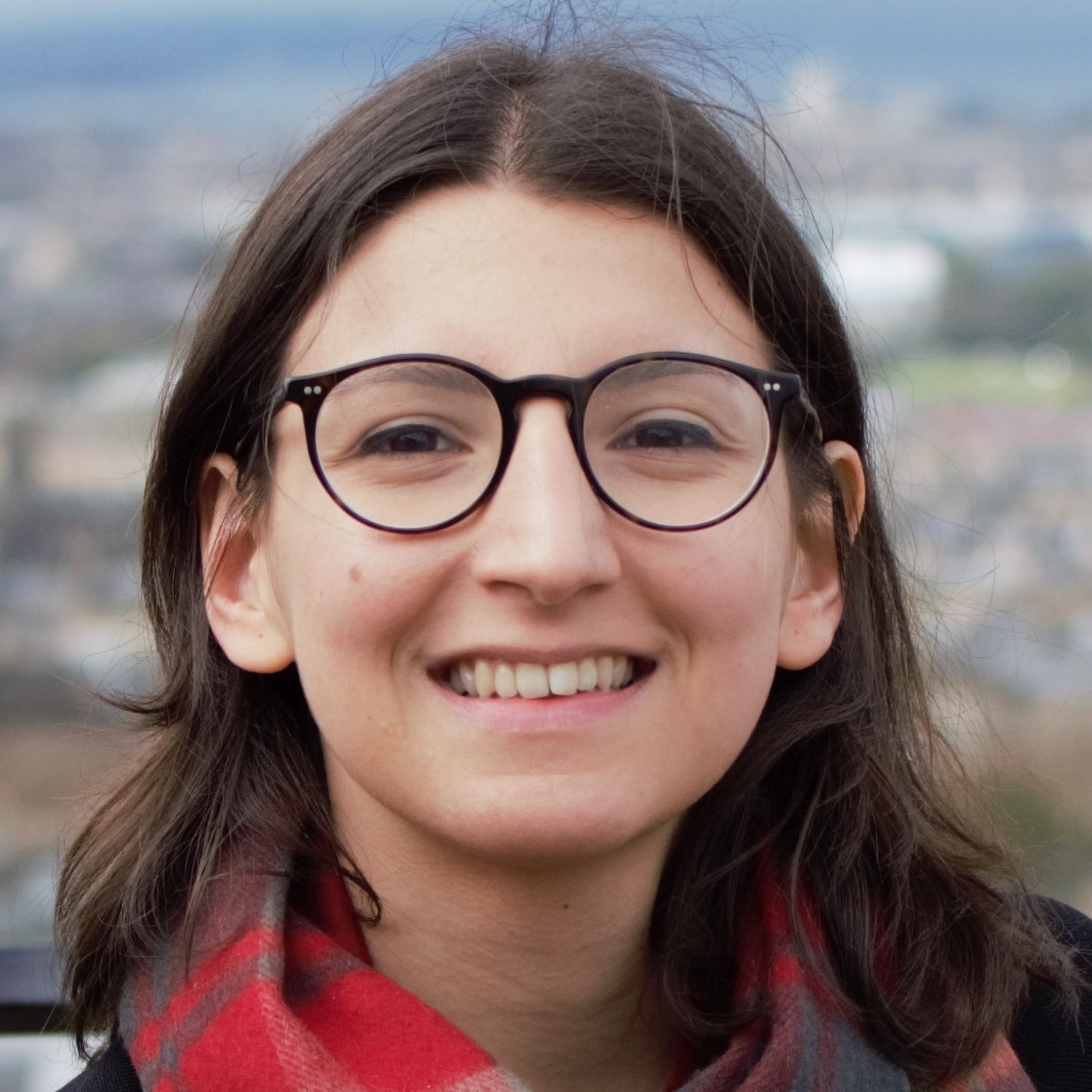 Aims: Ketamine is an NMDA receptor antagonist with rapid antidepressant effects. In a recent clinical trial, ketamine led to increased abstinence from alcohol at three and six months follow-up compared to placebo among individuals with alcohol use disorders. Several mechanisms have been proposed to underlie ketamine’s therapeutic benefits on increasing abstinence from alcohol. Here, we aimed to explore transdiagnostic processes such as anhedonia and repetitive negative thinking (RNT) as mechanisms.
Methods: Data was collected as part of the Ketamine for the Reduction of Alcoholic Relapse trial (KARE). 96 participants were randomised to receive either three infusions of ketamine (0.8mg/kg IV) or saline placebo (50 ml saline in 0.9% IV) combined with psychotherapy or alcohol education. Psychological measurements were taken at baseline, at the end of treatment and at 3- and 6-months’ follow-up using multiple questionnaires. Exploratory factor analysis (EFA) was used to identify latent factors across these questionnaires.
Results: EFA with 61 items revealed a three-factor structure: State Anxiety, RNT and Anhedonia. Mixed measures ANOVAs indicated a significant reduction in RNT and anhedonia with ketamine compared to placebo at three months follow-up, though not on state anxiety. However, there was no evidence of an indirect effect of ketamine on drinking outcomes at six months via RNT nor anhedonia.
Conclusions: Our results corroborate previous findings that ketamine can significantly reduce anhedonia and RNT. However, changes in these transdiagnostic processes were not found to be related to the drinking outcomes. Methodological considerations which may explain the lack of mediation are discussed.