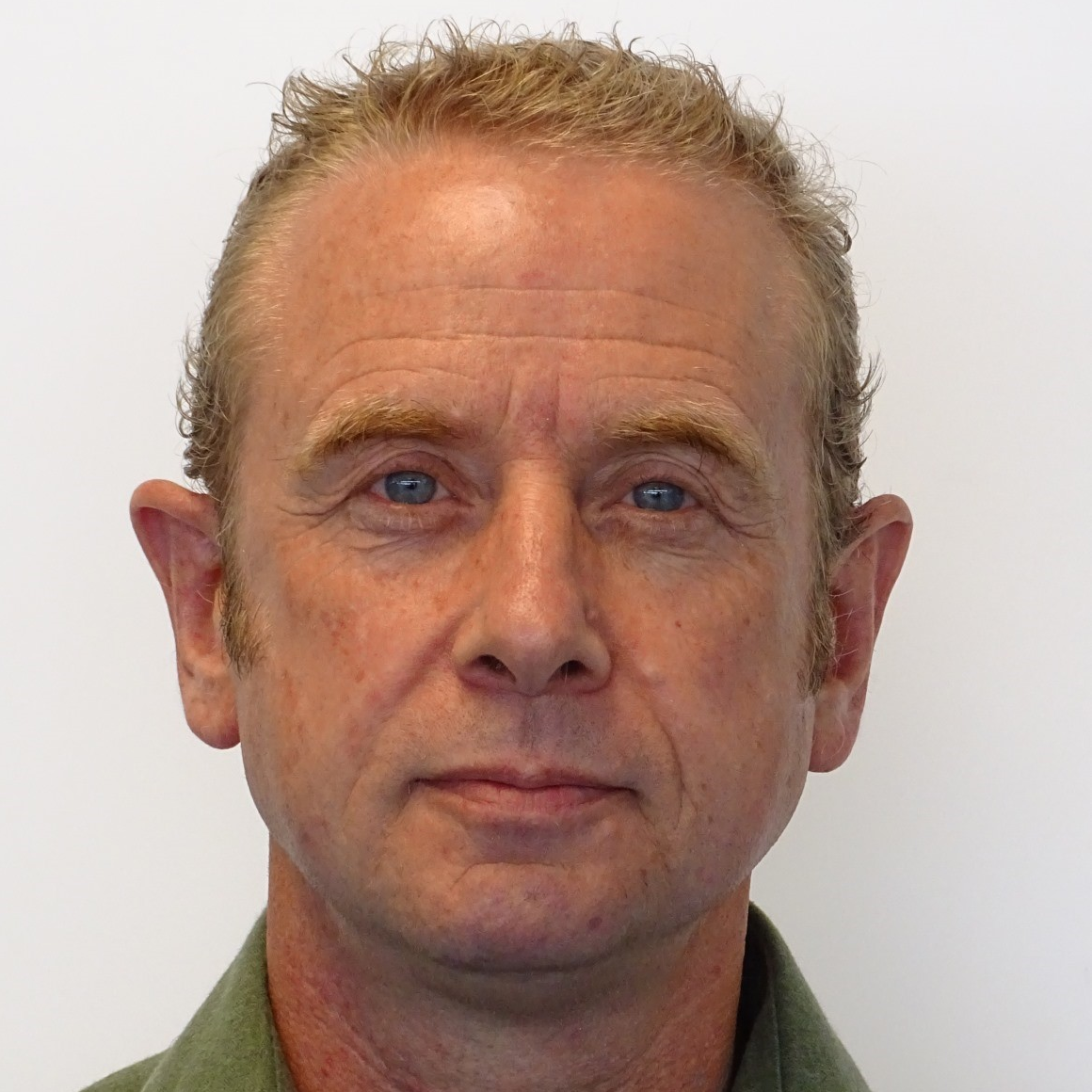 Mark is a PhD student at Newcastle University. He has a background of over 30 years’ experience within the fields of substance use, criminal justice, health behaviours, HIV/AIDS, and homelessness, with specific interests in Inclusion Health, drug use, trauma, and intersectionality. He is an accredited Motivational Interviewing practitioner and trainer, and has designed or co-designed a number of training packages including MI, and Solution Focused approaches. In tandem with professionals from DrugWatchUK he designed the Drugs Wheel substance awareness model in 2012 (www.thedrugswheel.com), and completed his MSc in Public Heath (Addictions) from Liverpool John Moores in 2019. Twitter: @markadleyR.


Including the multiply excluded: a mixed methods study exploring the stigma of synthetic cannabinoid receptor agonist use

People who use drugs are a highly stigmatized population. This study explored within-group stigma associated with use of synthetic cannabinoid receptor agonists (SCRA) in a sample who accessed a support service in a large city in England. We used semi-structured interviews and a questionnaire that included two measures of stigma adapted for this population. Complete data were obtained from 42 participants (69.0% male, mean age 38.5 years). Increased contact with people who use SCRA (PWUS) was associated with reduced levels of stigma, and while qualitative data mirrored some stigmatizing views found in the wider population, mitigating factors such as the attribution of social and environmental influences on use of SCRA were identified. While intersectional stigma was identified, for example between SCRA use, homelessness, or street activities such as begging, there was also evidence of mutual support within the service. Participants helped peers who were under the influence of SCRA, suggesting the role of safe environments in reducing harm for PWUS and for those who experience intersectional stigma. Aligned with intergroup contact and attribution theories, findings supported attempts to reduce SCRA-related stigma using peer educators, and the framing of substance use disorders from a viewpoint of social inequalities.