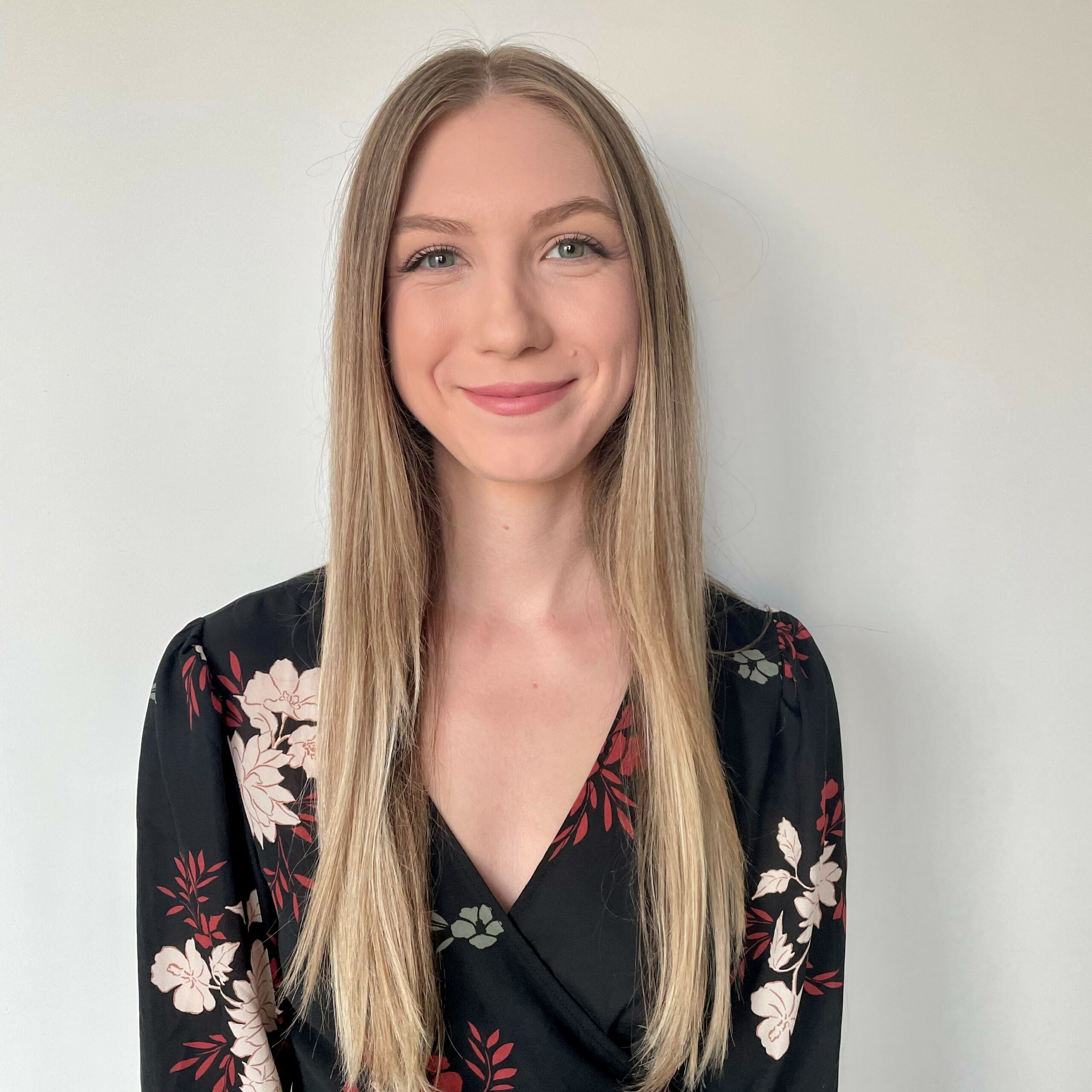 I recently completed my MSc in Drug Development Science at King’s College London, with my research project focusing on dihydrocodeine-related deaths in England (to be presented at SSA Annual Conference 2021). I also hold a BSc in Biochemistry and Molecular Biology with the US equivalent of first-class honours from California Lutheran University. My research interests include drug and alcohol dependency and harm reduction.


Investigating trends in dihydrocodeine-related deaths in England (2001-2020): the increasing misuse of a “safe” opioid analgesic

Aims: This retrospective study aims to analyse trends in dihydrocodeine-related deaths in England from 2001-2020 and identify the risk factors and motivations of its misuse.
Methods: Cases from England reported to the National Programme on Substance Abuse Deaths (NPSAD) where dihydrocodeine (DHC) was identified at post-mortem and/or implicated in death were extracted for analysis.
Results: A total of 2,071 DHC-related deaths were reported to the NPSAD database from 2001-2020. The greatest number of deaths involved DHC that was illicitly procured and a significant increase in these deaths was recorded over time (r=0.5, p=0.03). Fatalities were primarily the result of accidental overdose and misuse was highly prevalent in combination with additional central nervous system depressants (95.3%), namely illicit heroin/morphine and diazepam. Conversely, when DHC was obtained over-the-counter (OTC) suicide mortality accounted for almost half of the deaths (42.5%). Differences in the patterns of polysubstance use were also identified, with lower rates of heroin/morphine and benzodiazepine co-administration and OTC codeine most frequently co-detected.
Conclusions: DHC misuse in England is increasing and the perceived safety of non-medical prescription drug use among illicit substance abusers is leading to high rates of accidental deaths. There is an urgent need to educate individuals on the harms of polydrug use. Additionally, the high prevalence of suicides involving DHC is cause for concern and a review of readily available OTC opioid-paracetamol tablets is necessary to determine whether the benefits of these medications continue to outweigh the risks of overdose.