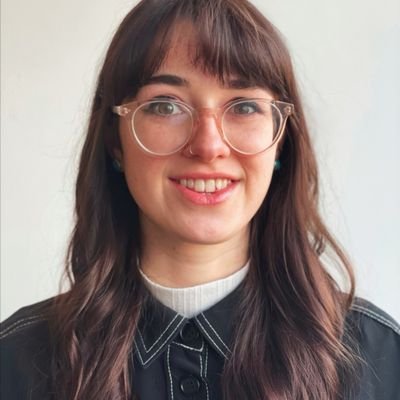 I am in the final year of my PhD at the University of Liverpool, which was funded by the ESRC and Alcohol Change UK. During my PhD, I have researched the level of hazardous and harmful alcohol use in the UK Police Service and examined the link between alcohol use and mental health. I took a multi-methods approach to my PhD, using large epidemiological datasets to determine prevalence estimates and associated factors, and using qualitative interviews to gain a deeper understanding of police employees’ experiences of alcohol use. I have recently started working at the University of Manchester, as a research associate, researching ethnic inequalities in COVID-19 health outcomes.

Background: Policing can be a stressful occupation, characterised by operational and organisational stressors which may impact mental health and drinking behaviours. One third of UK police employees drink to at-risk levels and both at-risk drinking and abstinence are associated with poor mental health, but the reasons for these associations are unknown.
Aim: To qualitatively explore police employees’ experiences of at-risk alcohol use or abstinence, their motivations for drinking/abstaining, the organisational culture of drinking and attitudes towards abstainers.
Method: Semi-structured telephone interviews with 16 UK serving police employees (12 at-risk drinkers, four abstainers – determined using an online screening questionnaire). The transcripts were analysed using Braun and Clarke’s (2006) six-step inductive thematic analysis. Results: Five themes were developed. Participants described the ‘organisational culture of drinking and changes over time’, outlining the general attitudes towards alcohol and a cultural shift. Motivations for drinking were reflected across two themes, ‘alcohol as a coping mechanism’ and ‘alcohol and socialising’, with an additional theme representing ‘motivations for abstinence/cutting down’. The final theme and sub-themes highlighted the contrasting perceptions of available support for alcohol problems (discipline, awareness and support available, lack of awareness).
Conclusions: Though the drinking culture in the Police Service is no longer prominent, using alcohol socially, and to cope, is normalised. This can have social consequences for those choosing to abstain. Workplace interventions which raise awareness on the harms of at-risk drinking or using alcohol to cope are needed, and mental health and alcohol support must be available and accessible.