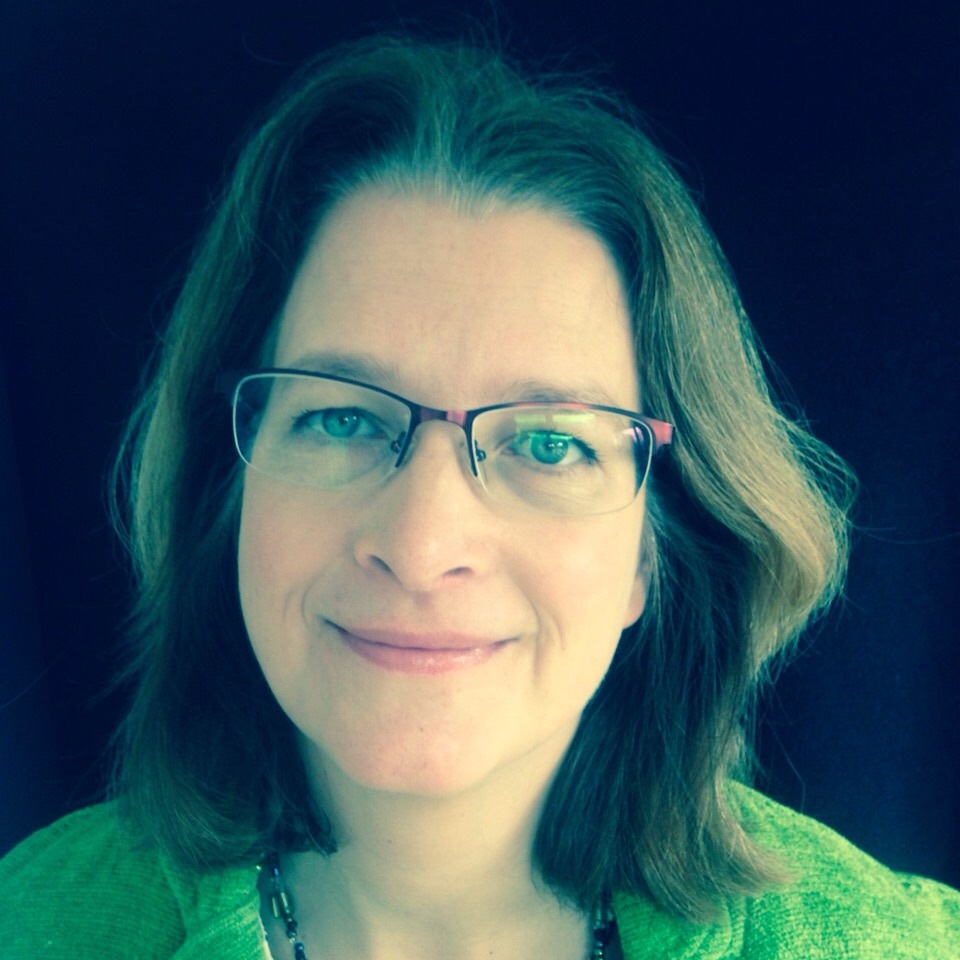 I am a historian of mental health and working as an assistant professor in modern Dutch History at the University of Amsterdam. My primary research interest is in investigating how shifting treatment regimes in the field of mental health are connected to broader social and cultural changes. So far, I have published mostly on the history of antipsychiatry, community psychiatry, and addiction treatment in the Netherlands. Currently I am working on an oral history project with regard to the ‘epidemic’ of heroin use in Holland during the 1970s and 1980s. Interviewing (former) heroin users will hopefully enlarge our understanding of how and why heroin use increased so rapidly in this period. In order to arrive at a better grasp of drug use and addiction as historical phenomena and modern social and medical realities, we will have to take into account the perspective of the users themselves as well.


‘Just For Today’: the rise of Narcotics Anonymous in the Netherlands since 1988

Over the last couple of decades, the Dutch branch of the self-help organisation for drug users, Narcotics Anonymous, has been growing quietly, yet quite significantly, as it appears to have done in other western European countries. This paper will attempt an analysis of the reasons behind this growth, using written memoirs of, and oral history interviews with (former) Dutch heroin users, as well as other available research data. Naturally, the growth of NA is linked to general reasons for the success of 12-step groups and treatment systems: the power of the ritual, the regular meetings, the 24/7 support from and contact with fellow-sufferers.

However, it will be argued that Narcotics Anonymous should be regarded not only as a self-help organisation, but also as a grass-roots protest movement: many members are drug users who are discontented with the therapeutic climate in regular addiction treatment. NA members feel that public addiction treatment is too focused on the client’s ‘primary’ problem drug. Poly-drug use, they argue, is the norm, and if an addict quits using one drug, he will simply move his habit onto another – albeit alcohol, or tranquilizers, or some other substance. For the addict, the only option is to quit using all intoxicants.

Also, they have expressed serious misgivings about the dominance of the harm reduction paradigm and the notion of addiction as a chronically relapsing brain disease. They feel this paradigm turns addiction treatment workers into pessimists; it makes them ‘give up’ on people. Ironically, earlier Dutch drug user’s protest worked exactly the other way. ‘Junkie Unions’ in the 1970s and 1980s rebelled against the strong orientation towards abstinence in addiction treatment. Back then, opiate users argued for an expansion of low-threshold methadone maintenance, needle exchange, and acceptance of chronic intensive drug use: in short, for what is now called harm reduction. The growth of the NA shows that this paradigm has its downsides as well.

SSA · ‘Just for today’: the rise of Narcotics Anonymous in the Netherlands since 1988
We use cookies on our website to give you the most relevant experience by remembering your preferences and repeat visits. By clicking “Accept”, you consent to the use of ALL the cookies. However you may visit Cookie Settings to provide a controlled consent.
Cookie settingsACCEPT
Manage consent