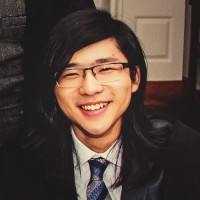 Aims:
Paid loot boxes yield randomised rewards in video games; their use is linked to disordered gambling and they are present in approximately half of UK video games. The People’s Republic of China (PRC) is unique in legally requiring companies to disclose the probabilities of obtaining loot box rewards. This study assesses the prevalence of loot boxes in PRC games and companies’ interpretations of disclosure regulations.

Conclusions:
Loot boxes are prevalent in the most-popular PRC video games. Loot box probability disclosures are implemented through various means, with only a minority of games choosing reasonably prominent disclosure formats. We recommend that regulations should delineate requirements as to the prominent and uniform placement of disclosures. Our response to a call for evidence by the UK Government will disseminate our recommendation.