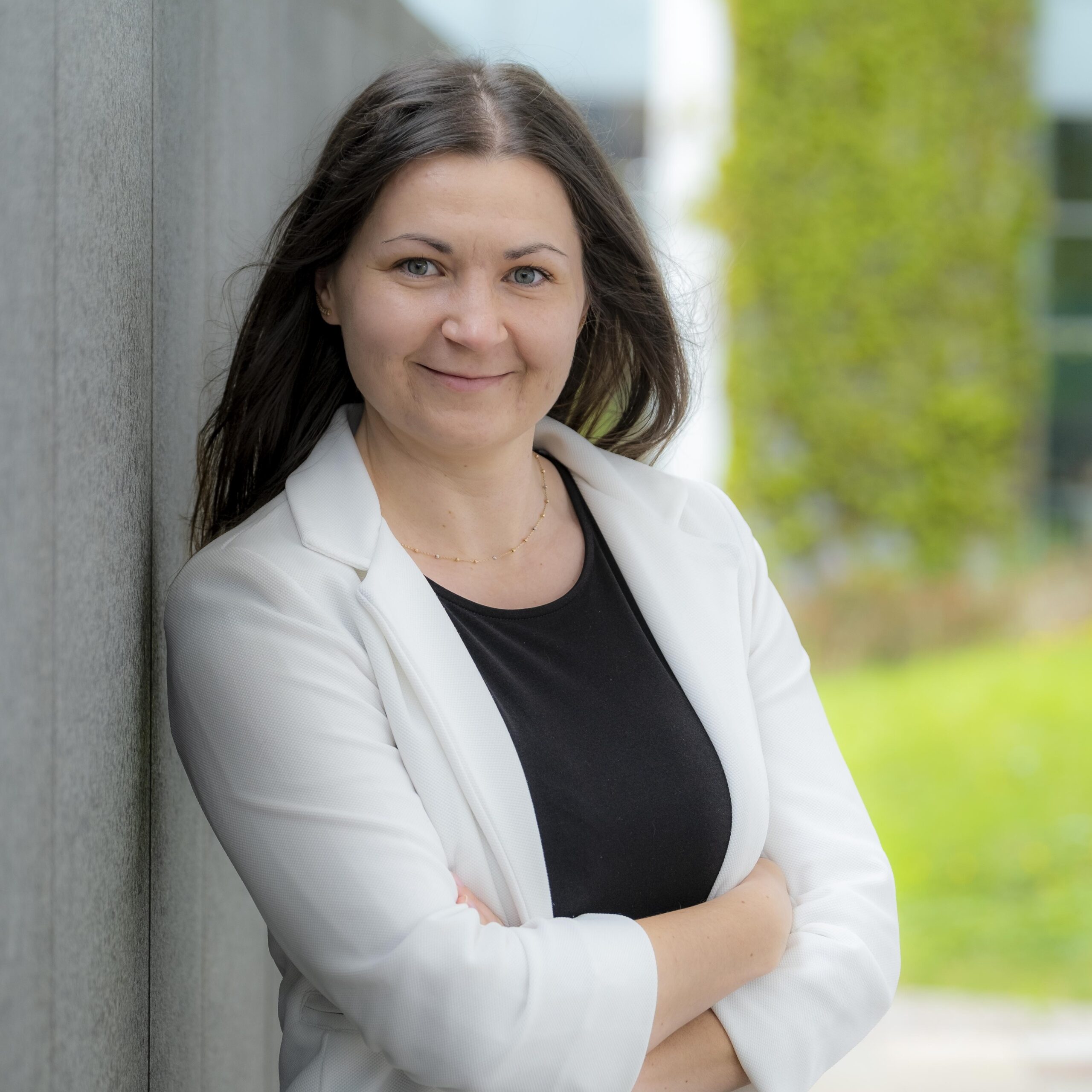 Introduction
LGBTQ+ people are more likely to drink excessively compared to heterosexual and cisgender people. Perceived barriers in accessing alcohol services may further increase alcohol-related harm. However, there is limited evidence on what constitutes a meaningful and helpful LGBT+ alcohol service. This is the first qualitative study to explore the experiences of LGBTQ+ people who have used alcohol services in Scotland, and the views of service providers.
Methods
We conducted remote interviews with 14 LGBTQ+ people and 15 service providers. Data were analysed using thematic Framework Analysis.
Findings
Many service users perceived their drinking was related to their LGBTQ+ identity and reported connected mental health problems. Some service users had positive experiences. However, they reported that service providers rarely explored how sexuality or identity might impact on drinking. Some service providers were uncomfortable discussing LGBTQ+ issues because of a fear of upsetting clients, beliefs that identity was not relevant to alcohol treatment or perceptions that service users would raise this issue if they felt it was relevant. Service providers suggested that training around LGBTQ+ issues would be beneficial. At a broader level, respondents wanted alcohol-free spaces in the LGBTQ+ community, and increased public acceptance of LGBTQ+ issues.