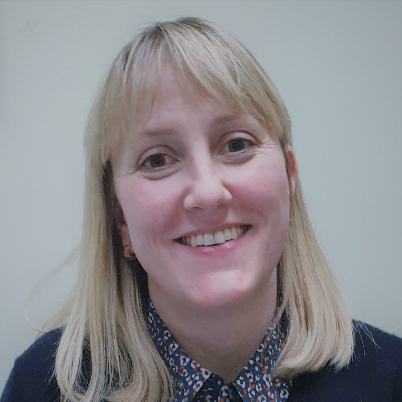 Dr Nicola Kalk graduated as a doctor from the University of Cape Town in 2002. She completed MScs in Neuroscience and in Comparative Social Policy at Oxford University before receiving an NIHR Academic Clinical Fellowship in psychiatry at the University of Bristol where she studied psychopharmacology of anxiety and addiction with Professor David Nutt and Professor Anne Lingford-Hughes. At Imperial College London she completed her PhD with Professor Lingford-Hughes, using PET to investigate the involvement of neuroinflammation in alcohol withdrawal and alcohol-related brain damage. She subsequently completed higher psychiatric training in General Adult Psychiatry at the South London and Maudsley NHS Trust and has focussed on clinical records research investigating substance misuse and psychiatric comorbidity and has collaborated with Professor Sir John Strang in respiratory physiology studies of opioid agonist ingestion. She is currently Consultant Addiction Psychiatrist for the Kings College Hospital Alcohol Care Team and continues to hold an honorary clinical lectureship at King’s College London.

Although it is recommended that Alcohol Care Teams receive some form of liaison psychiatric input, the prevalence and profile of psychiatric comorbidity and care needs has not been described. We analysed data from 12 months of Alcohol Care Team referrals (n = 2390) including both A&E and ward referrals. 191 patients attended KCH with a primarily psychiatric presentation: 105 with suicidal intent, 59 with psychotic symptoms or strange behaviour, and 27 in a confusional state. In total, 13.5% of ACT patients presented with psychiatric symptoms. The majority of these presented in suicidal crisis.

A smaller pilot study of the overlap between ACT ward referrals over one month (n = 125) and general adult psychiatric liaison (n = 92 ward referrals) found that while around 7% of general liaison referrals could be triaged to ACT without further input, 12% of patients required joint working during their stay. The main reason for this was suicidal intent (81%), more rarely challenging behaviour (12.5%) or psychotic symptoms (6%). The most common psychiatric diagnoses was depression (31.1%) and personality disorder (25%), consistent with findings in community addiction services. Although 5% of patients under the ACT became confused during their admission, this was managed by the team without liaison psychiatry input. Thus psychiatric assessment skills primarily focussed on suicide risk but including assessment of substance-related delirious or confusional states characterised by alteration in orientation and perceptual abnormalities, are important to develop, as ACT team members may have no mental health background. Delineation of appropriate onward care pathways for those with co-occurring disorders managed by ACTs is also important.