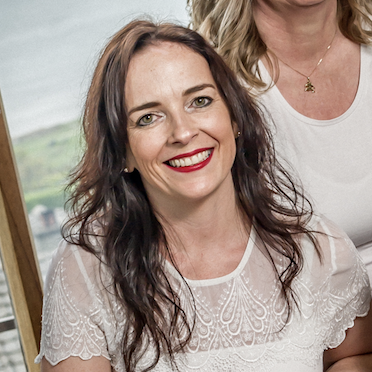 My name is Catherine Hitch; I am a 3rd year PhD researcher at Queens University, Belfast.  I have a personal interest in the Armed Force community and have tailored all research projects where possible towards this population.  My PhD relates to help-seeking behaviour within the context of mental health and alcohol difficulties, and it specifically targets Northern Ireland veterans.  NI veterans are a particularly under researched sub-population and I am honoured to be involved in a seminal project exploring them, funded by the Royal British Legion. I advocate taking a mixed methods approach to attempt to answer those ‘why?’ questions.

Intro: The Northern Irish (NI) veteran population has been excluded from veteran and military research due to security concerns relating to sectarian conflict within NI. According to National Survey data there is a trend for drinking at risker levels within NI, particularly for whose over 66. Furthermore, rates of poor mental health (MH) are high. Commonly, drinking and MH difficulties are comorbid, which is particularly the case for veterans. In order that NI veterans may be supported effectively it is important to understand what comorbidities exist, in order that appropriate interventions are targeted at the NI veteran population.

Discussion: Three classes displayed moderate to high levels of depression and PTSD, with likelihood being slightly higher for depression. No class had high levels of alcohol use but all classes had moderate alcohol use, including those with low MH difficulty endorsements. Findings suggest there are distinct sub-groups with specific comorbidities present within the NI veteran population, therefore interventions should aim to address those specific comorbidities. It of great concern that a high proportion of the sample scored as having likely or actual ill MH. It is equally worrying that the majority drank alcohol excessively regardless of whether a MH difficulty existed. Whether the two main issues are military specific, general population specific (or both) warrants further investigation.