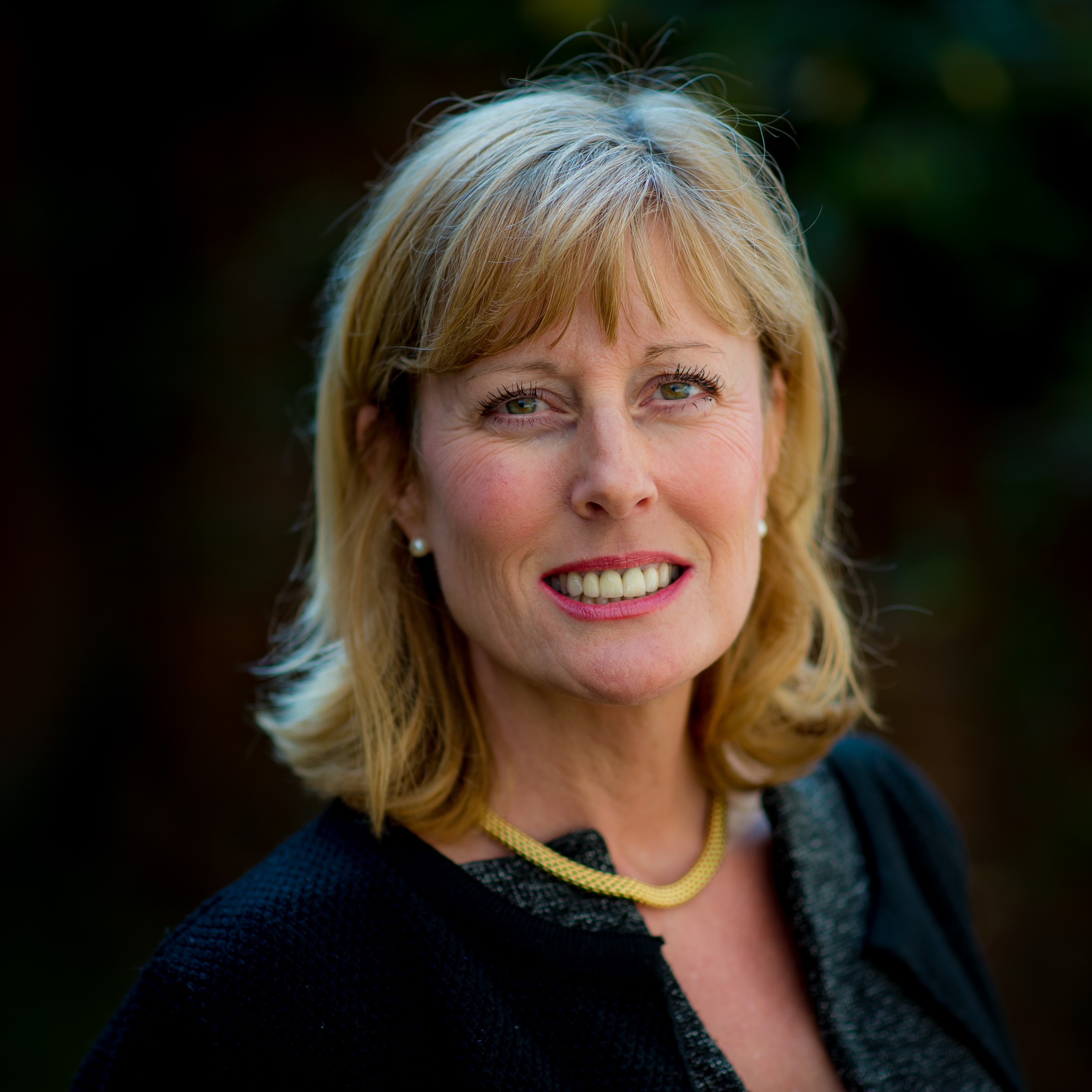 Dr Nicola Metrebian is a Senior Research Fellow in Addictions at King’s College London. She has 20 years in addiction research undertaking large clinical RCTS to assess the effectiveness of pharmacological and behavioural interventions for opiate users. Her research has included evaluating supervised heroin treatment for hard to treat heroin users (RIOTT), assessing the effectiveness of contingency management (positive reinforcement using financial incentives) in encouraging the completion of hepatitis B vaccination and in improving treatment outcomes for opiate users receiving opiate substitution treatment. She is currently researching the use of mobile telephones to deliver behavioural interventions.

Prescribing injectable opiates is one of many options in a range of harm reduction treatments for opiate dependent drug users. Many arguments have been proposed for its benefits, including attracting and retaining opiate dependent drug users in treatment with potential health and social benefrts. However, there has been little scientific evidence on which to base these claims. This paper presents findings from a 3-year pilot study to determine the feasibility of offering and prescribing injectable opiates (heroin and methadone) to opiate dependent drug users and examines to what extent claims put forward for the benefrts of this approach have been met. The study was conducted at a West London drug clinic. Fifty-eight long-term resistant opiate dependent drug users were admitted to the clinic between 1stJune 1995 and 31st December 1997 and followed for up to 12 months. When given a choice of injectable opiates (either heroin or methadone), one third (36%) chose to receive injectable methadone. Clients were retained in treatment, with 86% retained at three months and 57% at one year. Of those remaining in treatment at three months, significant reductions were made in illicit heroin use, illicit drug injecting risk behaviour and criminal activity and significant improvements were made in social functioning, health status and psychological adjustment. These gains were sustained over 12 months. In conclusion, this intervention retained drug users in treatment with substantial benefrts to both clients and the community. We discuss the need for further research to fully examine the potential benefits of this treatment at both an individual and community level, in particular the need for RCTs and economic studies.