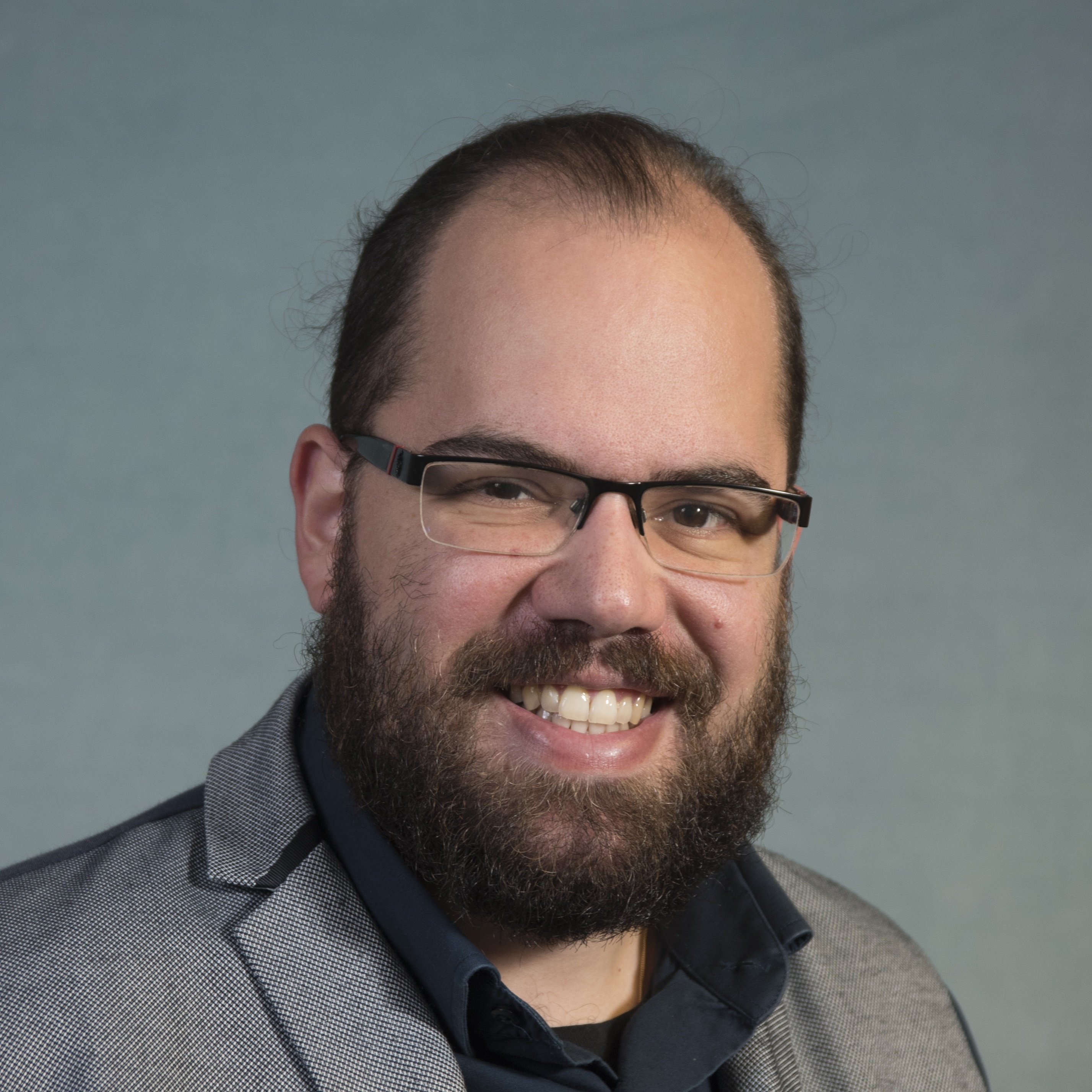 I am a postdoctoral researcher in the Addiction and Appetite group at the University of Liverpool. I have completed a Masters course in Clinical and Developmental Psychopathology and my first degree is in Psychology. My PhD thesis included a series of smartphone based ecological momentary assessments (EMA) exploring implicit cognitive underpinnings and situational antecedents of alcohol use behaviours. Currently I am a researcher on two projects, one is a cohort study exploring alcohol problem recognition and help-seeking in UK military personnel and the other is a smartphone based EMA exploring the effect of everyday exposure to food marketing on hunger and food craving. My future research plans include work to understand alcohol-related risk behaviours in young people (e.g. drink and driving), the effects of specific cultural factors on alcohol use (e.g. military culture), and implementation research in replicating laboratory findings on substance use in the real world.

Background: Although rates of alcohol misuse (AM) are high in the UK armed forces (AF), help-seeking is uncommon. Problem recognition is a fundamental step in the process of taking action to tackle these problems. Using data from the most recent wave of a UK AF cohort study, we examined prevalence of AM self-recognition and its correlates.

Methods: A representative sample of serving and ex-serving personnel (N = 8,093) completed a survey wherein they reported sociodemographic and military information, mental and physical health symptoms, and life-style information. Alcohol misuse was evaluated with the Alcohol Use Disorder Identification Test (AUDIT; alcohol misuse: AUDIT > 16, probable dependence: AUDIT > 20). Respondents were also asked whether they experienced any alcohol problems in the past three years.

Results: The analysis sample was 6,400 respondents. 609 (10%) participants met criteria for AM and 263 (49%) self-recognised the problem. Rates of problem self-recognition were the highest among those having probable dependence (73%). Factors positively associated with AM self-recognition in logistic regressions were lower education, being ex-serving, experiencing major problems when returning from deployment, rating own health as fair/poor, experiencing functional and social impairment, having physical/somatic symptoms, reporting more than three adverse life events, ever being arrested, scoring higher in the AUDIT, endorsing symptoms of hazardous drinking, and endorsing symptoms of probable dependence.

Conclusion: Around half of UK military personnel do not recognise their AM problems. Recognition is higher in more severe cases. Several sociodemographic, military, and health and life characteristics are associated with greater likelihood of recognition.