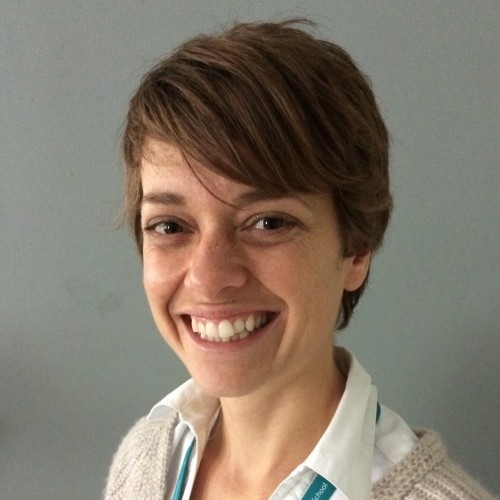 Dr Caitlin Notley was successful in securing funding from the SSA for their first ever Post-Doctoral Fellowship post. She began a five year programme of work in May 2013, focusing on tobacco smoking relapse prevention. This work is a public health priority as most people who manage to successfully quit smoking in the short term will relapse back to smoking within 12 months. There are currently no effective interventions to prevent smoking relapse [1], either in the general population or amongst specific at risk populations, such as postpartum women [2]. Dr Notley’s mixed methods programme of work explores the phenomenon of smoking relapse and will develop an intervention to support women to stay abstinent from smoking postpartum.

SSA fellowship funding has supported Dr Notley to lead and develop interlinked research projects, and has provided her with opportunities for national and international collaboration with other research centres. The funding has enabled Dr Notley to develop her methodological expertise in qualitative research methods and systematic reviewing, through involvement with a supportive network of SSA academics.

Aims: The proportion of female ex-smokers relapsing to smoking by 6 months postpartum is as high as 94%. This mixed methods intervention development study aimed to develop a relapse prevention intervention, following MRC guidelines.

Results: 5 reviews and 32 subsequently published RCTs were included in the review. 45 BCTs were coded. Analysis of frequency and saliency resulted in a list of 6 most promising BCTs associated with long-term smoking abstinence. A logic model and draft intervention components were developed. Feedback was gathered from 34 women, 5 partners and 12 health professionals in focus groups and interviews. Midwives were suggested as credible sources for introducing the intervention. A tailored approach to information giving and partner support was important to women. Objective evidence based advice on medication for relapse prevention, including the use of e-cigarettes is needed. There was support for ongoing electronic support postpartum.

Conclusions: In this presentation we demonstrate how review evidence and iterative qualitative research including person based co-production can be used to develop an evidence based prototype intervention, combining a mixture of clinical, behavioural and social support.

Back to Annual Conference 2018 – Delegate Speakers