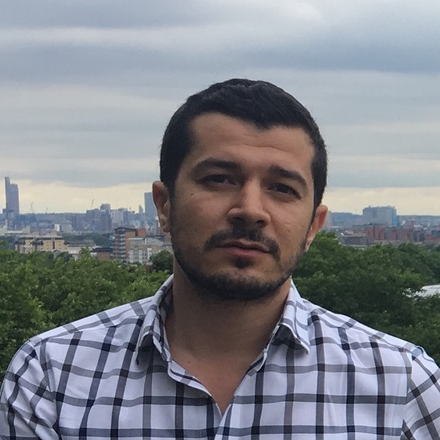 I am a PhD student in the Department of Psychological Science, Birkbeck University, UK and also work as a SEN teacher/teaching assistant in a secondary school. I received my MSc in Psychology from Kingston University where I investigated differences on personality profiles, depression and life satisfaction levels according to participants’ drug use status. My current research focuses on memory and illegal drug use where I examine the consequences of illegal drug use on different memory processes, such as working memory, prospective memory, executive functioning and more.


Recreational drug use and memory

Recreational drug use is proposed to interfere with neurobiological functioning of the brain by damaging the neurotransmitter communication systems that are believed to be responsible for cognitive abilities, including perception, attention, and memory. In this study, particularly possible consequences of illegal drug use on executive functions and memory processes including working memory, prospective memory and attention were investigated. 41 current recreational drug users (25 males and 16 females; and age range 18 to 50) 12 ex-users (7 males and 6 females, age range 18 to 50) and 47 non-users (20 males and 27 females, age range 26 to 50+). Participants were requested to fill in self-report questionnaires and perform cognitive tasks. The results revealed that current drugs users performed worse than non-users on the Autobiographical memory, California Verbal Learning, Royal Prince Alfred Prospective Memory, Verbal Fluency, Digit Span, False Memory, Verbal Paired Associate and the short-term subtest of the Prospective Memory Questionnaire (PMQ). The current user group also scored worse than the ex-user group on the False Memory, Digit Span, event- and time-based subtests of the Royal Prince Alfred Prospective Memory Test (RPA-ProMem) and California Verbal Learning test. In turn, ex-users performed worse than non-users on the Autobiographical memory, internally cued subtest of the PMQ and long term subtest of the RPA-ProMem tests. On contrary, there were no significant difference between groups on the Wisconsin Card Sorting Game, Source Memory and Stop Signal. It was also found that poorer memory performances were associated with a higher amount of recreational drug use. It is unlikely that these findings are due to individual differences (e.g., age, education level, IQ, general health, sleep routine etc.), as the groups were well matched on these factors. Overall, the result suggests that most memory processes are impaired in recreational drug users.