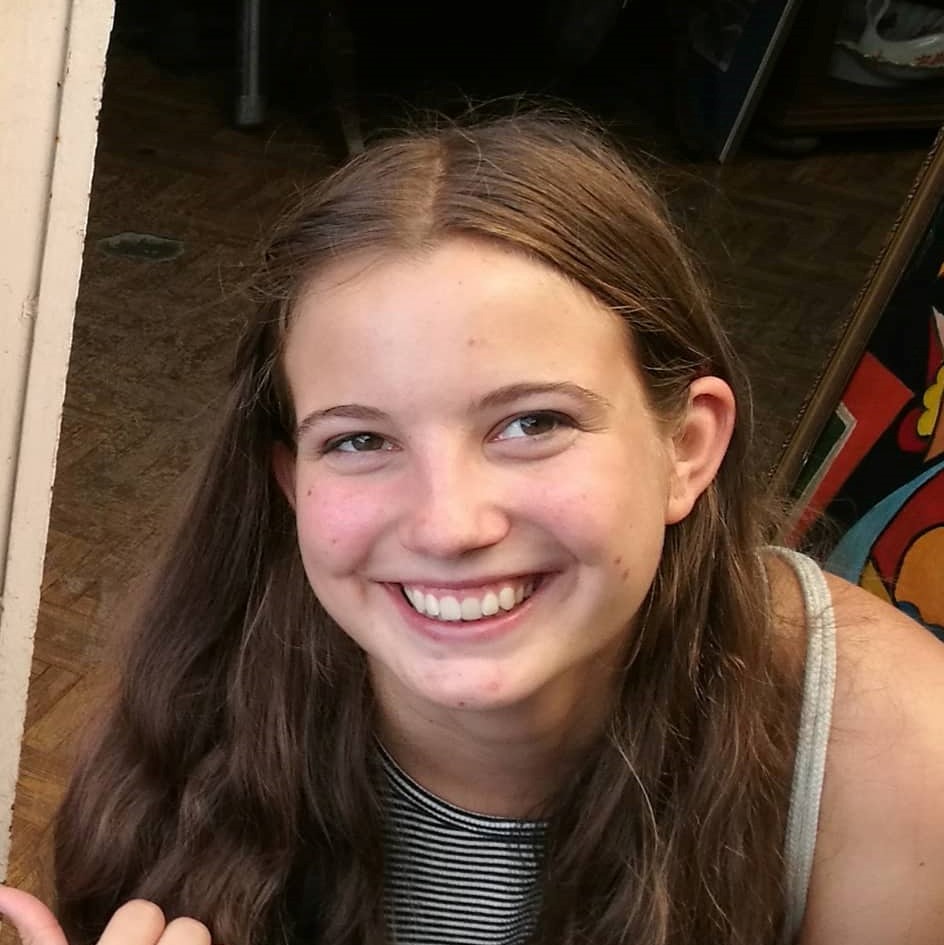 I just finished my MRes degree in Experimental Neuroscience and started to work as a research assistant at Imperial College London in the Mood Instability Research group, where we investigate the psychological processes behind self-harm.

During my Master’s, I completed three distinct projects, from which one was about subcortical morphometry in substance dependence. I am mainly interested in the reward pathway and how it is altered in addiction and in other mental health problems. My goal is to start my PhD next autumn in a related area after gaining more experience as a research assistant.

Neuroimaging studies have shown that substance dependence is associated with grey matter (GM) reductions in subcortical structures. However, findings have been inconsistent, likely due to participant heterogeneity and/or small sample size. Such challenges in addiction research could be addressed by more robust and controlled studies, such as the multicentre Imperial College Cambridge Manchester (ICCAM) platform. We aimed to investigate subcortical GM matter changes in addiction and their relationship with substance use, focusing on alcohol dependence, using data derived from the ICCAM platform.T1-weighted images of abstinent substance dependent (n=64, DSM-IV) and healthy participants (n=65) were pre-processed with FreeSurfer and subcortical volumes were compared using ANCOVA (age and IQ as covariates). In addition, a matched subset of participants was selected for three-way group analysis of control (n=31), alcohol-only dependent (n=28, Alc) and alcohol plus other drug dependent (n=31, Alc+) individuals. Partial correlation tests were used to determine relationships between drug consumption measures, abstinence and subcortical volumes of dependent individuals. There was a significant reduction in left amygdala volume in substance dependent individuals compared with controls. Three-way group analysis showed that the Alc group had lower GM volumes than the control and Alc+ groups in the right thalamus. In addition, a positive correlation was found between right thalamic volume and abstinence in the dependent groups. Results indicate that the amygdala might be commonly affected in addiction, whereas alcohol might have a substance-specific effect on the thalamus. In addition, the positive correlation between abstinence and right thalamus volume imply possible GM recovery.