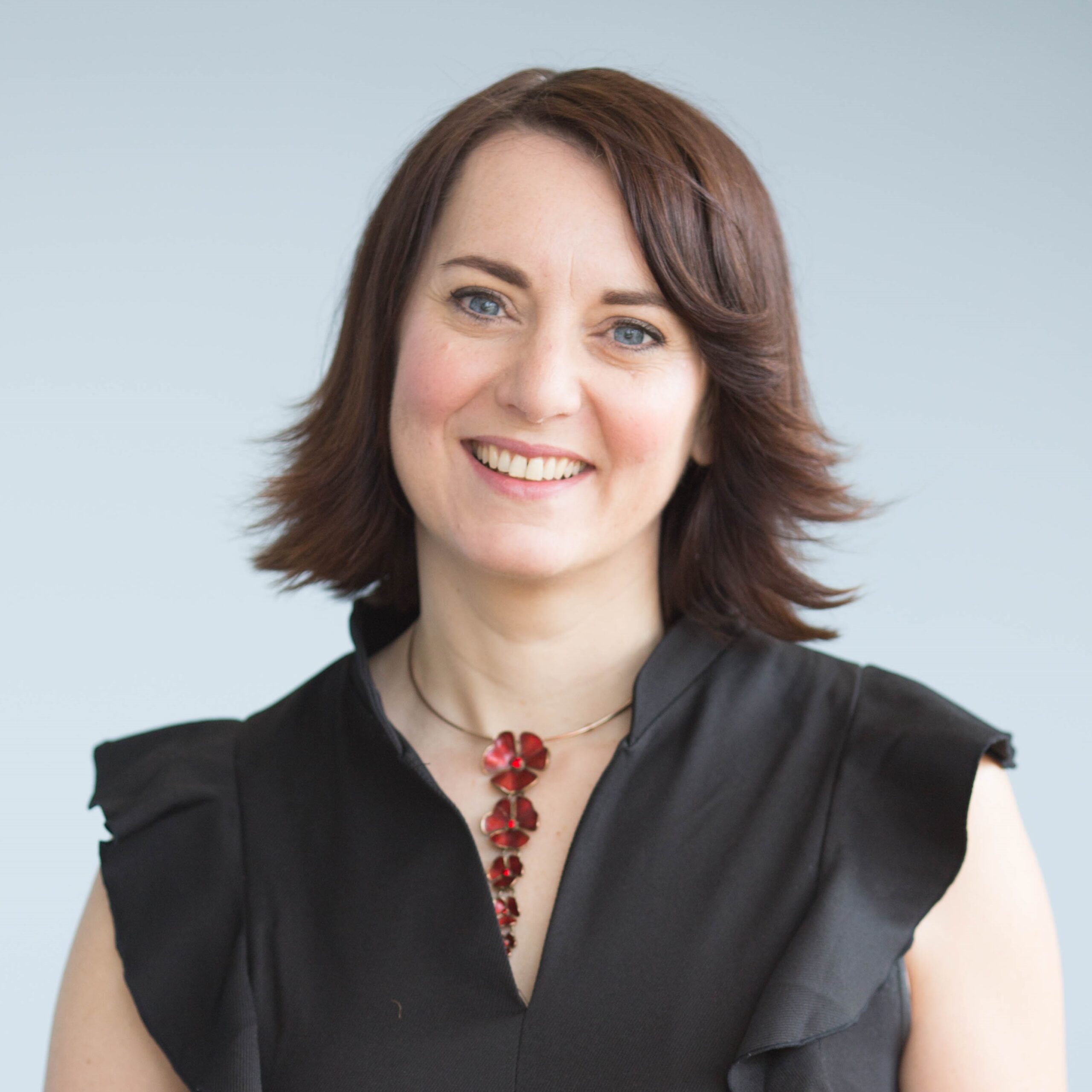 Niamh Fitzgerald (@niamhcreate) is a Professor of Alcohol Policy and Director of the Institute for Social Marketing and Health at University of Stirling (Twitter: @ismh_uos).  Niamh is Deputy Director of the SPECTRUM (Shaping public health policies to reduce inequalities and harm) research consortium (2019-2024), with responsibility for impact, knowledge exchange and public engagement. Funded by the UK Prevention Research Partnership, SPECTRUM aims to conduct research to prevent and address harm to health from unhealthy commodities by using systems science to identify and evaluate solutions.

Niamh originally trained as a pharmacist at Trinity College, Dublin.  She received her PhD in 2003 from Robert Gordon University, Aberdeen, for a qualitative study of policy, planning and practice in school-based drug education. From 2018 to 2021, Niamh served as President of the International Confederation of ATOD (Alcohol, tobacco and other drug) Research Associations (@ICARA_Global).


Repeat callers and hotspots in ambulance call-outs to opioid overdoses: opportunities for prevention including potential value of live data

Introduction: In order to inform future efforts to reduce drug-related deaths (DRDs), we sought to understand what information is available from Scottish Ambulance Service (SAS) records around repeat callers and overdose hotspots.  Methods: We used health record linking for all ambulance calls in which naloxone was administered from 2013 to 2021 to identify overdose-related ambulance call-outs to the same patient over time. We also examined the locations of call-outs.

Results: About 80% of patients in overdose call-outs could be ‘CHI-linked’ and 3,555 individuals had been attended by paramedics for more than one overdose call from 2013-2021. In 1,190 calls, the patient had been attended for overdose at least five prior times. The interval between callouts to the same individual decreased over time. Geographic analysis of calls over time identified known hotspots but also the appearance and disappearance of new hotspots over time.

Conclusion: Multiple callouts to the same individual combined with shortening intervals suggest cause for particular concern and may not be readily identifiable especially if patients move between health boards. SAS data may be useful as a suitable alert system to intervene early with patients or in locations who/which frequently require ambulance call-outs for overdose, to prevent DRDs.