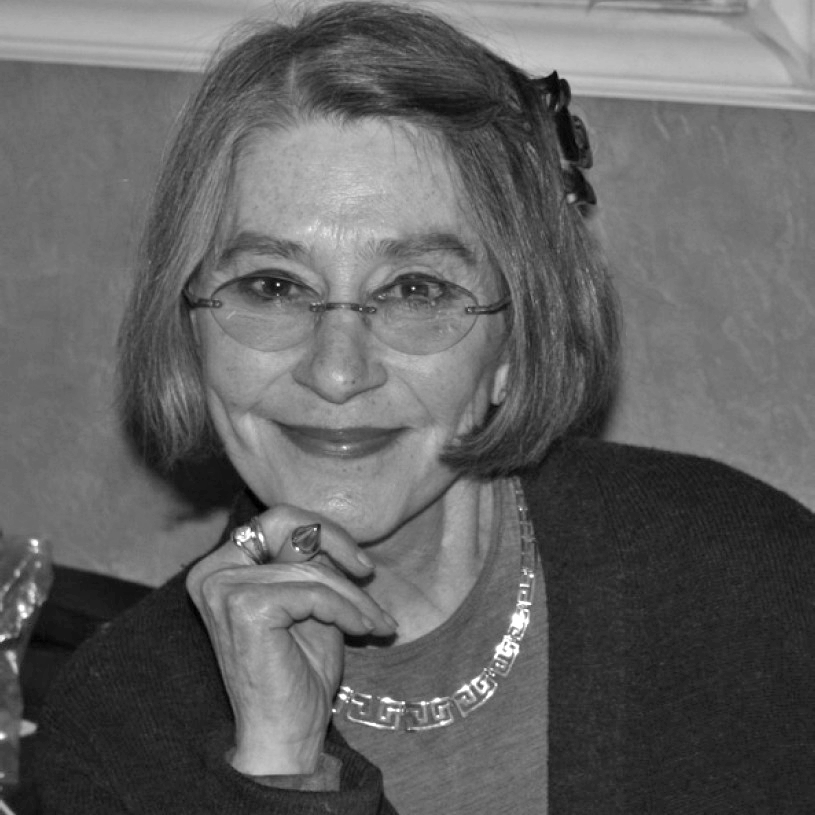 ‘Dr. Fillmore is Adjunct Professor in the Department of Social and Behavioral Sciences. Educated in sociology at Rutgers University and University of Massachusetts, Amherst, Dr. Fillmore was Principal Investigator for the Collaborative Alcohol-Related Longitudinal Project, the recipient of an NIH NIAAA Research Scientist Award and the winner of the prestigious Jellinek award.

Her research interests include alcohol use across the life course: cross-cultural and cross-temporal findings, alcohol and the work place, alcohol and gender roles, alcohol and social policy, the history of sciences, and the ethical and social implications of scientific findings. Her current work concentrates on the association between alcohol use and coronary heart disease mortality risk.’


Society Lecture 1998: Social influences on scientific research: (the case of mortality in relation to alcohol consumption and that abstainers do not have increased risk)

Dr Kaye M Fillmore will be discussing scientific research in the context of social influences. Social influences are often critical in directing the very nature of research questions addressed and, as well, are sometimes critical in interpretation of the findings themselves. Nowhere is this more true than in the science devoted to the study of alcohol and drug use and abuse.
There is a tension between, on the one hand, science serving society and, on the other, science maintaining its autonomy and neutrality. This tension is in historical flux, deserving of study, in and of itself, particularly when the substantive issue is defined as a social problem. It has implications for consideration of multiple causation and multiple consequences, broadness of thinking (including testing competing hypotheses), isolation from science’s mainstream and cross-disciplinary work. Several empirical research findings will be addressed in these contexts. They include: (1) the association between alcohol consumption and premature mortality; and (2) new findings regarding the association between alcohol beverage-specific consumption and cirrhosis mortality. Their implications for social policy will be emphasised, primarily by seating them in an historical context; as well, their implications will be addressed with respect to cross-disciplinary fertilisation with an eye toward broadening of the research questions themselves.