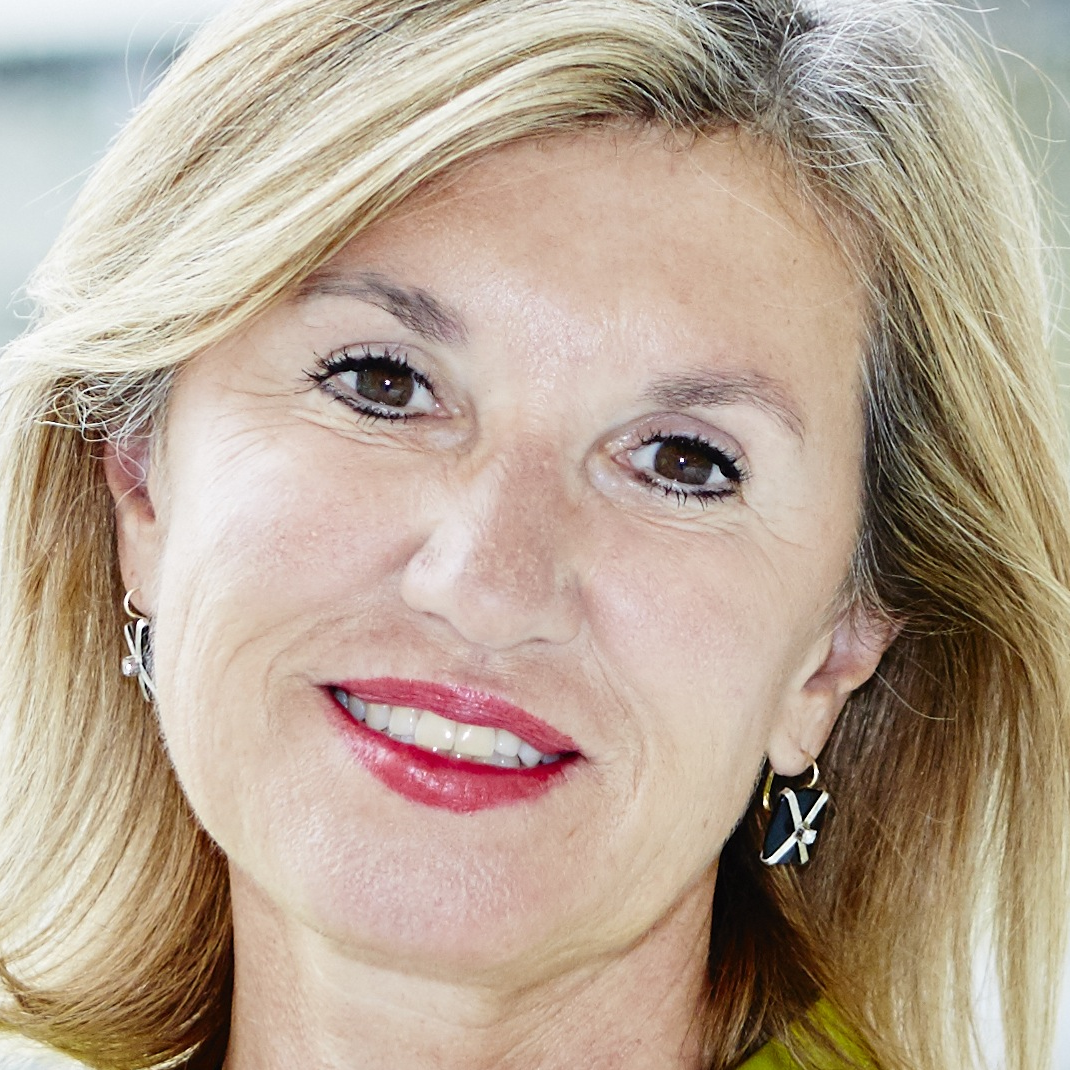 Univ. Prof. Dr. Gabriele Fischer works as psychiatrist & neurologist and is head of the Addiction Clinic at Medical University of Vienna. She is involved in many epidemiological clinical and psychopharmacological studies in the field of substance use disorder and non – substance related addictions including the topic of co-morbidities. She has over 150 peer-reviewed publications.

She is, inter alia, member of the European Monitoring Center for Drugs and Drug addiction (EMCDDA) and the commission director of the Austrian Ombudsman Board dedicated to improve human rights in vulnerable populations. Dr. Fischer is also an expert on the European Committee for the Prevention of Torture and Inhuman or Degrading Treatment or Punishment (CPT) of the Council of Europe.

Psychiatric disorders are still highly stigmatized; once Robert Musil, a famous poet stated in a key literature around 1930: “I am not only suffering from inferior health, but from an inferior disorder” referring to mental illness – in a hierarchy within psychiatric disorders, patients suffering from substance use are placed on the lower end – why ? To a broad extent it is still believed that this disease is self- inflicted, others – even persons within the health care system provide them with advise “just say no”, underestimating the underlying high psychiatric co-morbidity as well as the high genetic loading, next to associated somatic problems as well as after a long course of that illness, the increasing social isolation; in the class of illicit substance use disorder a considerable group has made experience with the juridical system. Another very important aspect is the fact, that in comparison to other chronic disorders hardy any famous role models exist to refer to the severity of that disorder, for the patients themselves, but also regarding harm to others if not properly treated – it is a very expensive disorder for the society due to high indirect costs, related to unemployment and also imprisonment and related costs due to criminal activity; also not neglected should be the finance factor related to treatment of related somatic diseases – and most importantly what has not been implemented to a vast extent is the approach of quality–of-life care next to state-of-the-art treatment application – still in a variety of countries treatment of substance use disorder has been “outsourced” to other organizations next to a psychiatric hospital, often with insufficient standardized operating procedures.

Persons with substance use disorder are included in the UN-human rights treaty of the Convention on the Rights with Persons with Disabilities (CRPD), where article 1 states: Persons with disabilities include those who have long-term physical, mental, intellectual or sensory impairments which in interaction with various barriers my hinder their full and effective participation in society on an equal basis with others. Worldwide a significant number of governments ratified the CRPD Convention & the Protocol with the introduction of monitoring commissions to control the implementation; a special treaty is the Covenant on Economic, Social & Cultural rights (CESCR), where Article 15 states: everybody has the right of enjoying the benefits of scientific progress and its application, with an emphasis of positive discrimination – eg women as a more marginalized group should benefit early & comprehensively on new medical options – just for illustration: in many European countries the new subcutaneous depot buprenorphine to treat opioid use disorder is not available due to higher costs compared to other established opioid medication (buprenorphine sublingually or methadone orally) – the new depot improves significantly quality-of-life in our target population but also reduces costs for national economy, if not only direct medication costs are counted. Interestingly, studies from Australia show the benefit of that new modulation in inmates with substance use disorder, where the UN treaty OP-CAT provides the opportunity to control for adequate treatment delivery; so not only guidelines on diagnosis and treatment may be applied to improve the condition of persons with substance use disorder, but also the surveillance of Un-treaties might help to address deficiencies directly to state authorities.