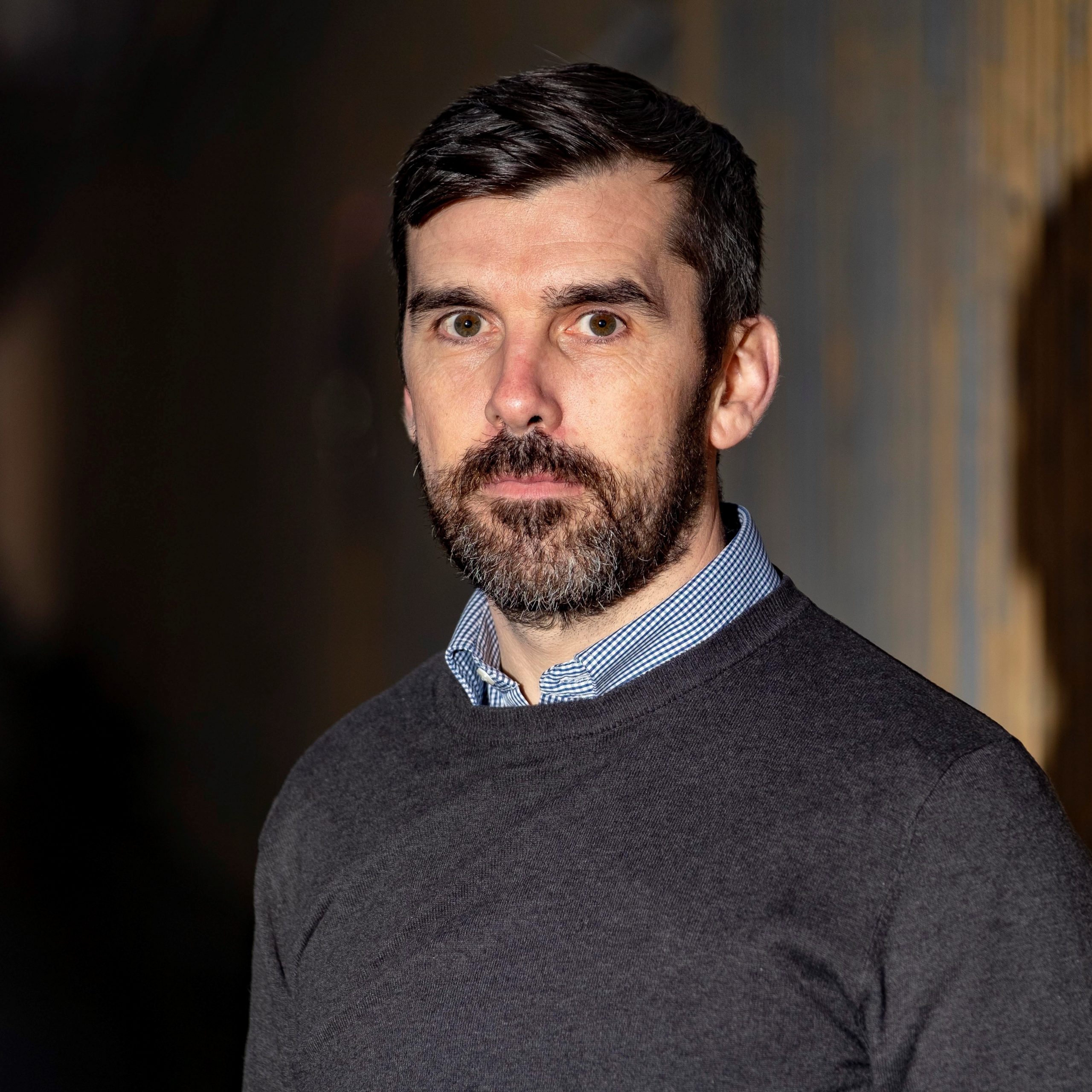 Andrew has worked locally and nationally in the addictions field since 2005. He is currently Consultant Scientist at Public Health Scotland where he has a lead role for infections involving people who inject drugs (PWID). At Glasgow Caledonian University, Andrew works between the blood-borne virus and substance use research teams. His main interests are harms related to injecting drug use and evaluation of interventions aimed at reducing risk. In recognition of his contribution to the field, Andrew was awarded the Fred Yates prize in 2018 by the Society for the Study of Addiction.

Despite this phenomenon playing such a key role in Scotland’s drug-death epidemic, little is known about the profile of users, their behaviours and their risk of harms. This presentation will provide one of the first epidemiological analyses of illicit NPS-type ‘street benzo’ use among a group at highest risk of overdose; people who inject drugs.