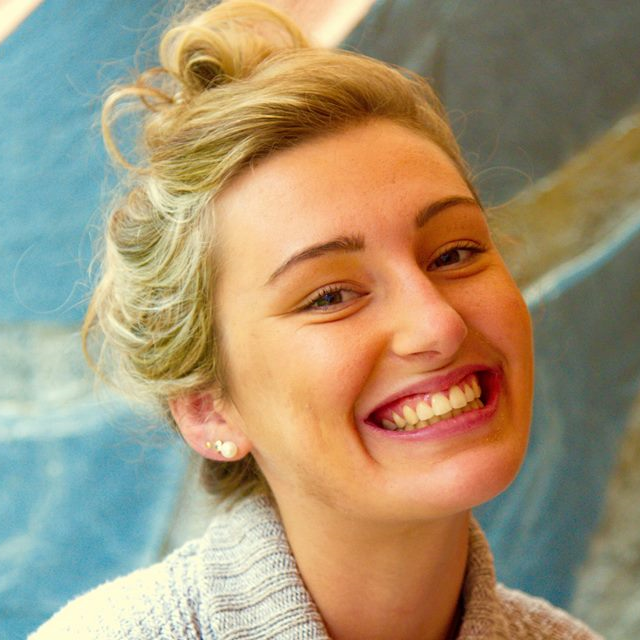 In September 2016, I completed my MA in the History of Medicine at the University of Warwick. This was both supported by the Wellcome Trust and supervised by Professor Roberta Bivins. My dissertation presented a British history of ‘sunbed addiction’, and evaluated the economic and socio-cultural factors that encouraged behaviours of excess towards this industry. In October 2016, this research was extended into my current PhD project. The provisional title of my thesis is ‘Advertising, Stereotypes and Health Advice: Understanding ‘Sunbed Consumption’ in Contemporary Britain, 1978-2016’. This research will provide a framework for understanding cultural factors which underpin resistance to authoritative medical and public health advice.

My research interests include the twentieth-century British history of the beauty industry (marketing strategies and advertising), ‘addiction’, the visual framing of ‘excessive’ consumptions, and gender inequities in public health campaigns. In the future, I wish to continue research that will engage with historians, educational and public audiences to increase the awareness and understanding of under-examined compulsions.


The emergence and persistence of sunbed addiction in England, 1978-2010

Context and Aims: Both the media and scholarly investigations of sunbed users created, framed and reinforced sunbed consumption as a gendered addiction. This paper demonstrates how ‘ Tanorexic ‘ females were significantly overrepresented, yet men also used sunbeds. In 1994, the overall ratio of men to women who had used sunbeds was seven to eleven. Nevertheless, men were normally excluded from media reports and medical studies. When men were included, their consumption was never in ‘ excess ‘ and their accounts were not dramatised to fit the addiction framework.

Method: In this paper, Charles Rosenberg ‘s theory of framing will be applied to medical journals and newspapers to demonstrate how ‘ sunbed addiction ‘ developed in British culture.

Results: A chronological approach will illustrate the various stages of how this disorder was first created, and how the framing and specific gendering led to public policy intervention and legislation changes.

Conclusions: This research illustrates how ‘ medical and social thoughts are indistinguishable ‘. Also, an exploration of a new (and unexplored) psychiatric condition will demonstrate that it is useful to question the increasing power of governance through identity categories produced by authorities. Consequently, this paper encourages historians, and those from other disciplines, to question the framework of other disorders and addictions.

SSA · The emergence and persistence of sunbed addiction in England, 1978-2010

Back to Annual Conference 2017 – Delegate Speakers