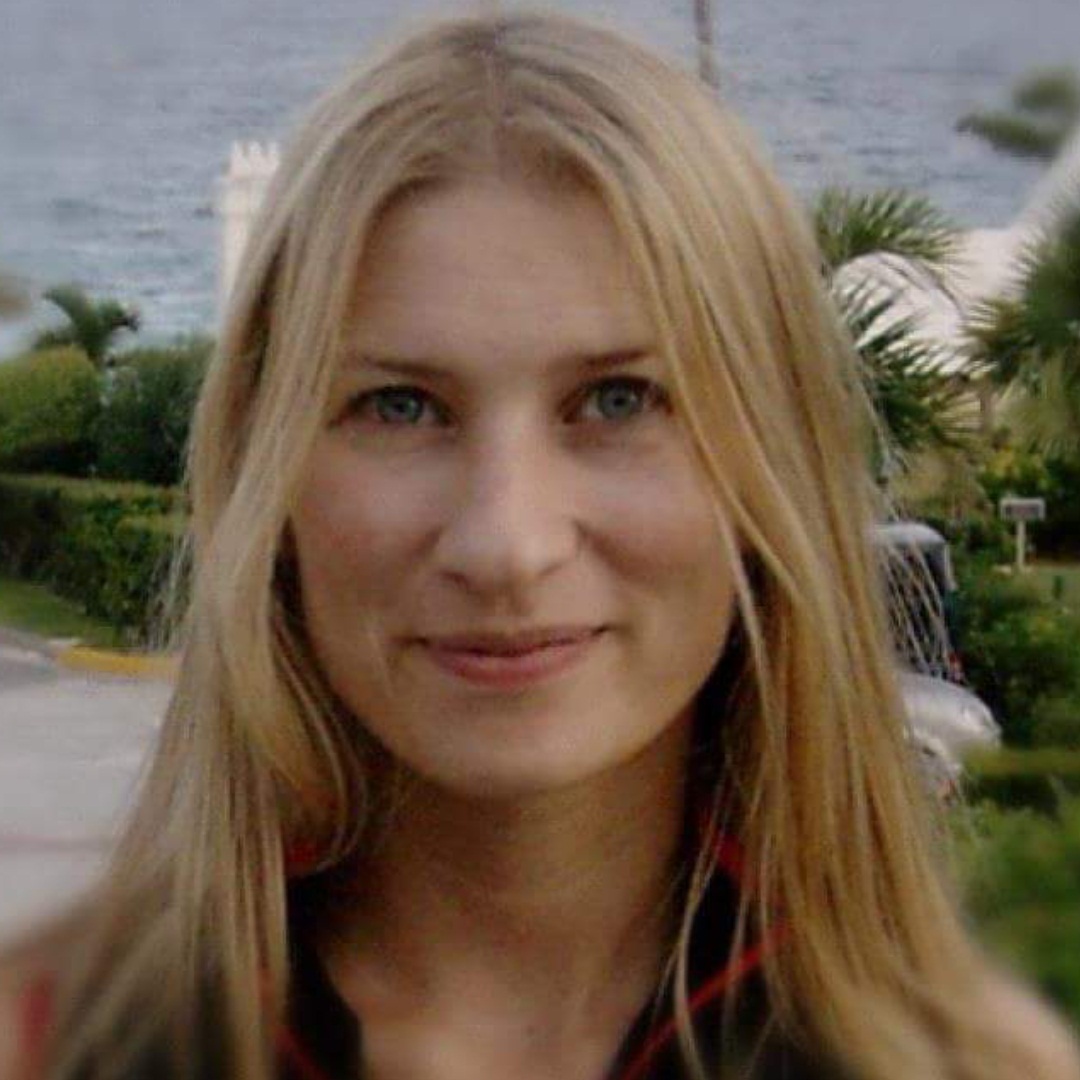 Beverly Love is in her final year of a part time research PhD in Psychology at the University of Surrey. The research is about the cycle of relapse and recovery of Class A drug misusing offenders who are part of the Drug Interventions Programme (DIP). Beverly’s interests within this area stem from her time developing and implementing the DIP across England & Wales during her time working for the UK Government’s Home Office (2002-2010). Whilst employed there she was permitted by the Government to conduct her MSc research about the effectiveness of the Aftercare element of the DIP, which helped to inform the direction and scope of her PhD research.

Beverly has also worked on the following Home Office policies – the Prolific and Other Priority Offender Programme and the Integrated Offender Management Programme. During her 12 year career in the UK Government her roles have included conducting research projects, managing and commissioning research contracts and advising policy colleagues about the application and relevance of research in policy and practice.

Beverly was awarded a fees only bursary from the University of Reading (2010-2013) and was awarded the SSA studentship in 2015 to help support her PhD research.

Beverly holds a BSc (Joint Hons) in Psychology & Criminology (Keele University) and an MSc in Forensic Psychology (Middlesex University). Her future career aspirations are to continue to conduct research within the addictions field with the hope to be able to inform and help develop policy, strategy and practice.


The interplay between substance use and intimate partner violence perpetration: A meta-ethnography

Aims: We conducted a meta-ethnography of qualitative studies to explore how substance use features in survivors ‘ and perpetrators ‘ accounts of intimate partner violence perpetrations (IPV-P).

Methods:7654 abstracts published during 1995-2017 were screened for accounts of IPV-P, then full-texts were screened for mentions of substance use. 26 qualitative studies (including 363 female survivors ‘ and 219 male perpetrators ‘ views) were synthesised to develop a grounded theory that put similarities and differences between studies into an interpretive order.

Results: Five themes emerged related to the complex interplay between substance use and IPV-P in the context of intoxication, withdrawal and addiction, lifestyle factors and wider dynamics of power and control and psychological vulnerabilities, and a final theme was based on survivors ‘ agency and resistance to IPV-P. Survivors and perpetrators perceived both intoxication and withdrawal to result in IPV-P. Survivors were more likely to see this as part of a pattern of abusive behaviour, whereas perpetrators tended to describe a causal relationship between intoxication and discrete IPV-P incidents. Irritability and frustration while in withdrawal from or craving alcohol, heroin and stimulants, and/or a failure or partner refusal to procure money for drugs increased the likelihood of violence. Survivors were more likely than perpetrators to identify abuses in relation to lifestyle issues and dynamics of power and control.

Conclusion: The interplay between substance use and IPV-P occurs at numerous contextual levels and is presented differently by perpetrators and survivors. Interventions aimed at changing behaviour must address the meanings behind divergent narratives about IPV-P and substance use.