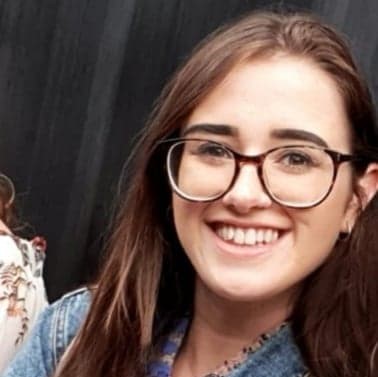 I am currently a PhD student at the University of Liverpool, supervised by Dr Laura Goodwin, Dr Suzi Gage and Dr Vicky Fallon. I am looking at the prevalence of alcohol problems within the UK Police Service and the relationship with mental health and occupational stress. My PhD is funded by the Economic and Social Research Council (ESRC) and Alcohol Change UK.

I also regularly blog for the University of Liverpool’s addiction research blog and the psychology blog, ‘Psych Liverpool’.


The presence of hazardous and harmful alcohol use across occupations with an increased risk of trauma exposure: a meta-analysis and meta-regression

Results: A total 2452 studies were identified, but only 57 studies were eligible, with 3 studies providing data for multiple occupations (total observations = 63). The overall pooled prevalence of hazardous alcohol use was 21% (95% CI: 17% – 25%). This was significantly lower in health care workers (14%) than first responders (22%) and the armed forces (35%). Sub-group analysis of specific occupations identified the highest prevalence rates in military personnel (30%) and police officers (27%). Studies using the Alcohol Use Disorder Identification Test – Consumption (AUDIT-C) obtained significantly larger prevalence estimates (i.e., 40%) than those using the full AUDIT or CAGE. However, there was marked heterogeneity across studies.

Conclusions: Military personnel and police officers may be at a greater risk of hazardous alcohol use. However, differences in prevalence rates may be explained by differences in the measures used.

Poster link: The presence of hazardous and harmful alcohol use across occupations with an increased risk of trauma exposure: a meta-analysis and meta-regression