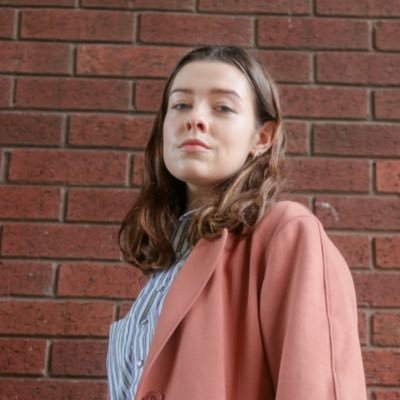 Lucy is currently a third year PhD researcher at Manchester Metropolitan University, in the department of psychology. Her PhD work investigates an appearance-based intervention for smoking in women, utilising both self-report and physiological data in order to explore a tailored approach to smoking cessation. She received a vice-chancellor scholarship in 2017 to complete her PhD research. She previously received a first class BSc in psychology at Manchester Metropolitan University, where she received an exemplary researcher award for her personal and ongoing research within the department. Her research interests include behaviour change interventions, smoking cessation and stress.

Presentation audio: Using Age-progression Facial Morphing to Encourage Smoking Cessation in Women and the Role of Physiological Stress Reactivity in Predicting its Effectiveness

Aims: Age-progression Facial Morphing (APFM) shows the aging effects of smoking on an individual’s face. The relatively novel intervention has previously increased quit-smoking intentions and elicited shock. The relationship between shock (stress) and the efficacy of APFM is unknown. The study aims to investigate the impact the stress response on the efficacy of an age-progression morphing intervention (APFM) for smoking cessation in women. Therefore, instructions have been devised to influence stress experienced during APFM, to investigate the relationship with intervention efficacy.

Method: Female smokers aged 18-55 were recruited through opportunity sampling (N=30) and randomly allocated into Neutral or Reassuring instructions. Self-report smoking information was collected pre, immediately after and one, three and six months post-intervention. Physiological stress electro-dermal activity (EDA) and heart rate (HR) was measured before (baseline) and during the intervention.