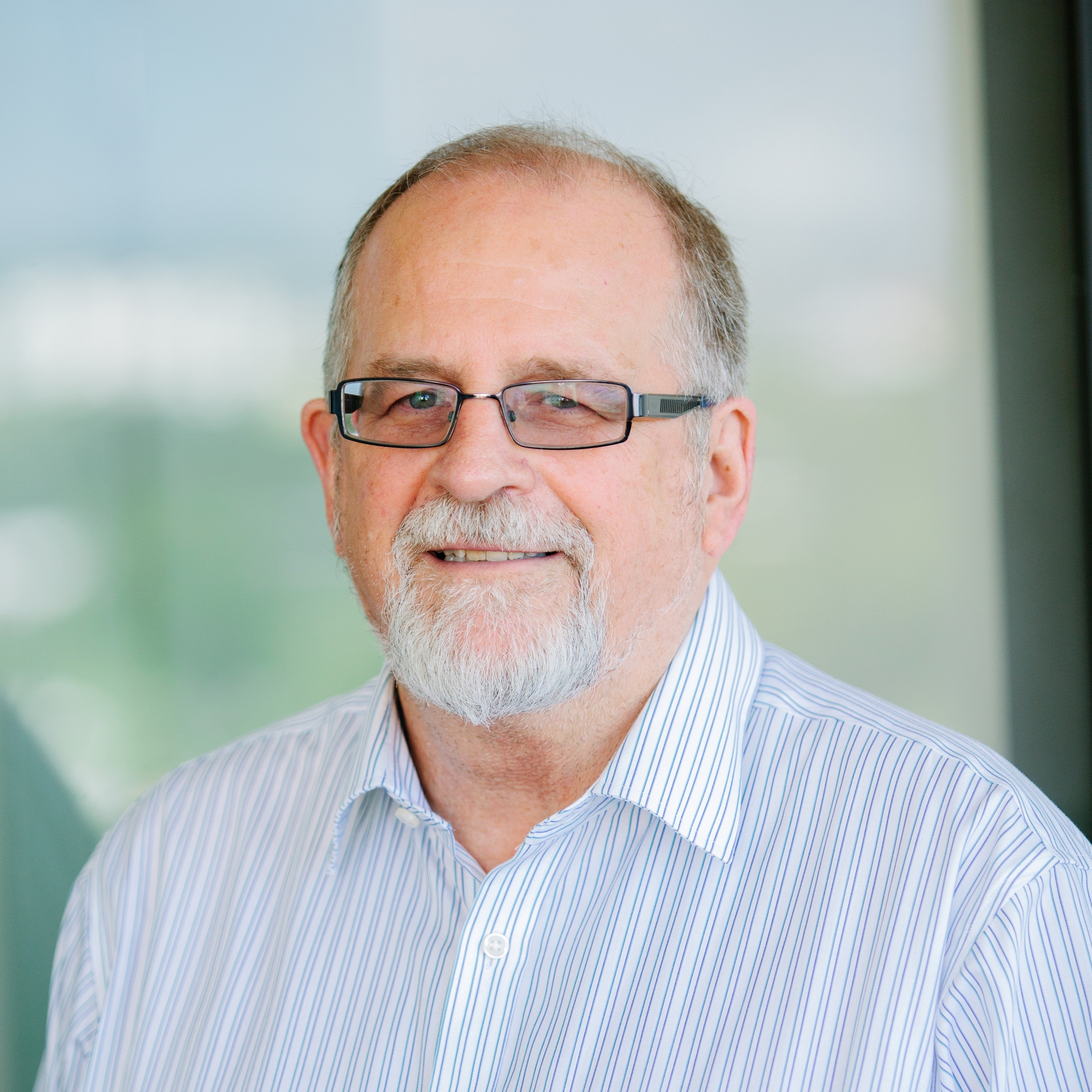 Wayne Hall is a Professor and Director of the Centre for Youth Substance Abuse Research at the University of Queensland, a Professor at the National Addiction Centre, Kings College London, and a Visiting Professor at the London School of Hygiene and Tropical Medicine and the National Drug and Alcohol Research Centre, UNSW. He was formerly: an NHMRC Australia Fellow at the University of Queensland Centre for Clinical Research (2009-2014); Professor of Public Health Policy, School of Population Health, UQ (2005-2009); Director of the Office of Public Policy and Ethics at the Institute for Molecular Bioscience (2001-2005), UQ; and Director of the National Drug and Alcohol Research Centre, UNSW (1994-2001). He has advised the World Health Organization on: the health effects of cannabis use; the contribution of illicit drug use to the global burden of disease; and the ethical implications of genetic and neuroscience research on addiction.


The Society Lecture 2016: The future of the international drug control treaties

International drug control treaties that have come into force over the last 50 years require the 184 member states that have ratified them to prohibit the production, sale and use of psychoactive drugs, such as amphetamines, cannabis, cocaine and heroin, except when used for narrowly defined medical and scientific purposes. The future of these treaties looks increasingly uncertain in light of the fact that four US states have implemented policies contrary to the signatory member states’ treaty obligations on cannabis. There has also been concerted criticism of the treaties by drug policy scholars and civil society groups.

This paper provides a short account of the international drug control treaties, which drugs they cover, how they came about and how they have been enforced. It then outlines the major criticisms that have been made of the international control system in which the treaties play a central role. It summarizes the major reforms that critics of the system have advocated and discusses possible alternative policies for the major drug classes included under the treaties, namely, cannabis, the opioids, the stimulants, party drugs such as MDMA, and new psychoactive substances. It argues that these different drug classes produce very different harms that require a range of global and national policy responses rather than abandoning the international control system.

Presentation link: Society Lecture 2016: What is the future of the International drug control treaties?

SSA · Society Lecture 2016: What is the future of the International drug control treaties

Wayne Hall is employed by the Centre for Youth Substance Abuse Research which was established in 2008 though the shared vision of the Graeme Wood Foundation and The University of Queensland’s Faculty of Health Sciences to promote the health and well-being of young people by increasing Australia’s capacity to respond effectively to the harm associated with alcohol, tobacco, and other drug misuse.

Neither Wayne Hall nor the Centre has received any funding from the alcohol, gambling, tobacco, or pharmaceutical industries.

Wayne Hall has been a member of WHO expert committees and was a Member of the International Narcotics Control Board from 2012-2014. He is speaking in a purely personal capacity and the views expressed to do reflect the views of any of these agencies.