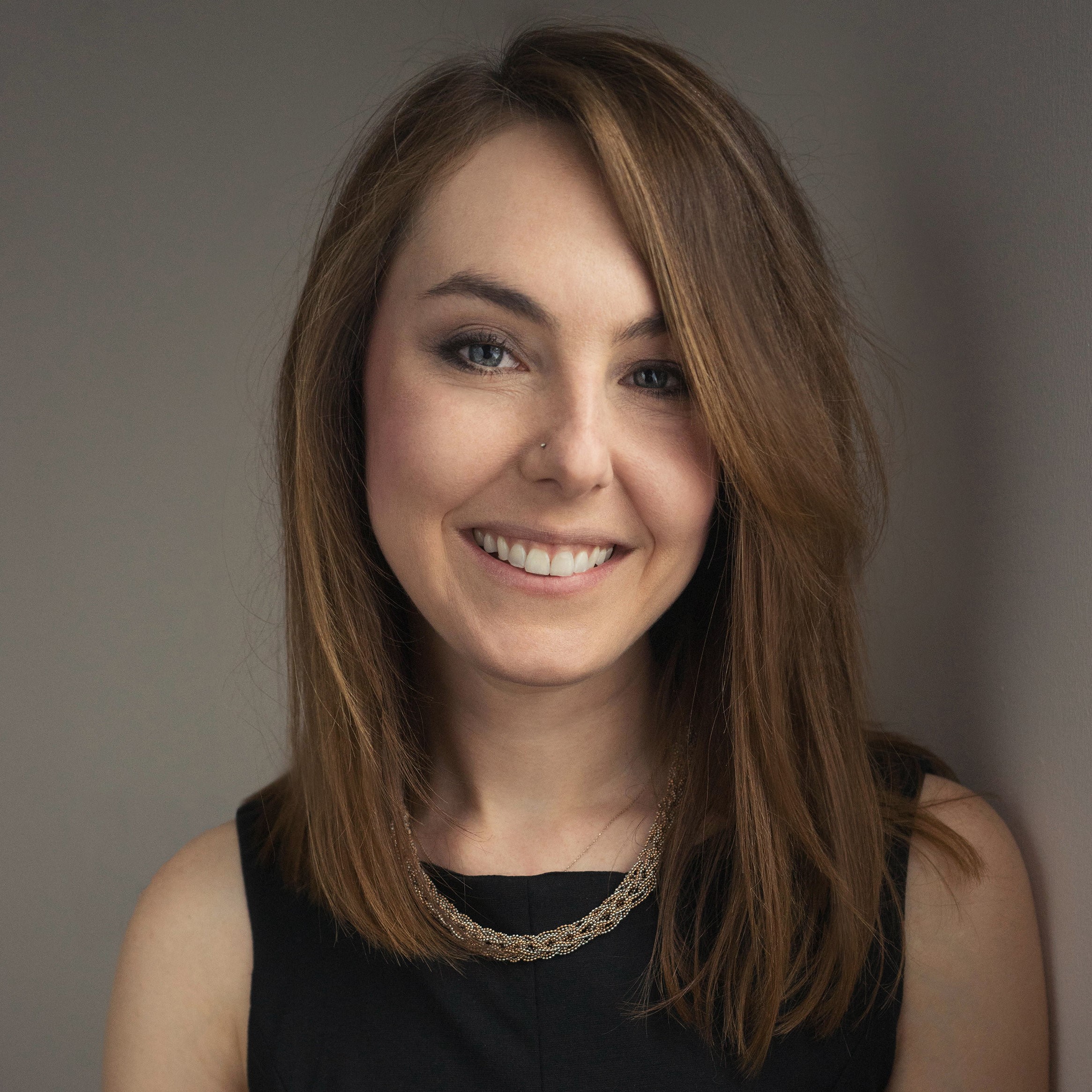 Dr Gemma Taylor is an Assistant Professor in Clinical Psychology in the Department of Psychology, at the University of Bath, and research director of the Addiction and Mental Health Group. She currently holds a post-doctoral fellowship award from Cancer Research UK. Gemma is an epidemiologist and behavioural scientist, and her work falls within the remits of clinical and health psychology, epidemiology, and public health, with a strong focus on mental health and addiction treatment. Gemma completed her PhD in epidemiology in 2014 at The University of Birmingham on the topic of smoking and mental health. She continued on to post-doctoral position projects at the University of Bristol, working at the MRC’s Integrative Epidemiology Unit until 2018. Gemma has published widely, and has received over £1,000,000 in research funding to date (as PI and Co-PI).

Tobacco is the world’s leading preventable cause of disease and death. In the UK and in other developed nations smoking prevalence has significantly declined in the general population, but has remained unchanged in those with mental health problems resulting in an excess burden of smoking-related mortality in this group. People with common mental disorders like anxiety and depression are twice as likely to smoke and are less responsive to standard tobacco treatments than the general population, leading to a call for population-targeted interventions. Gemma will talk about her research to-date exploring the epidemiology and treatment of smoking in people with common mental health disorders. Specifically, she will discuss results from a systematic review and meta-analysis that examines the association between smoking cessation and change in mental health, and her fellowship research in which she’s testing a co-designed smoking cessation intervention for delivery in routine NHS psychological care for common mental disorders (IAPT).

Presentation slides: The treatment and epidemiology of smoking cessation in people with common mental illness