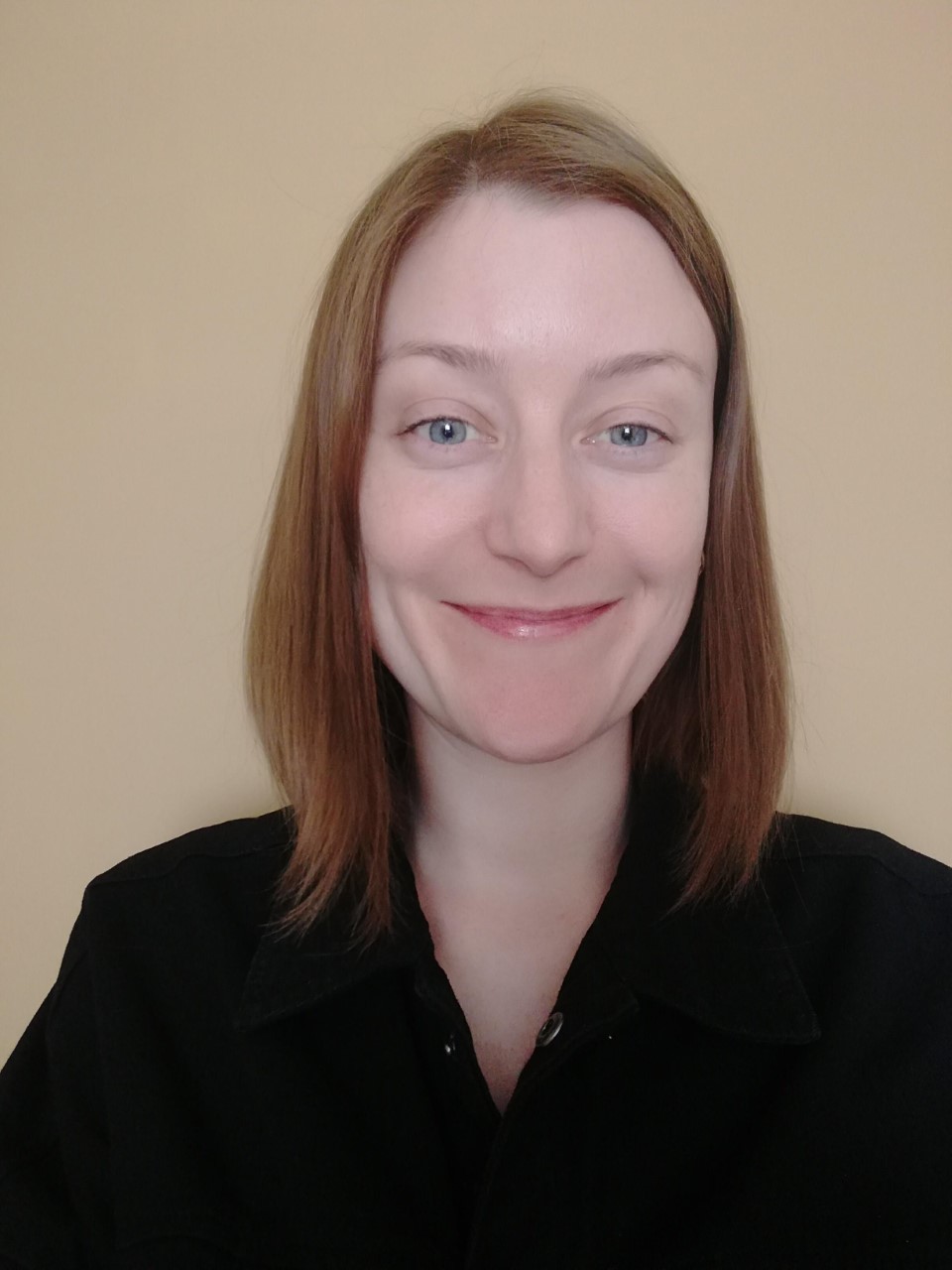 Natalie joined the Society for the Study of Addiction in May 2021, after nearly 6 years working for Drug and Alcohol Findings where she was co-editor and remains co-owner. Prior to this she worked for the Centre for Mental Health and Society at Bangor University and in various research and service user involvement roles in the public sector. She brings expertise in analysing evidence and determining the implications for policy and practice, and a deep commitment to serving marginalised groups and promoting equality in the field. Her interests include homelessness, violence against women, and alcohol-related harm in pregnancy.

Aims
Addressing a ‘hot topic’ in the UK, this paper asks whether drug consumption rooms could be an effective way of addressing the individual and collective harms of public injecting.

Design
The research involves a review of literature about the benefits of, and concerns over, so-called legal ‘fixing rooms’.

Setting
International evidence of the implementation and effectiveness of drug consumption rooms is analysed alongside relevant UK policy.

Participants
The primary focus is on vulnerable groups at risk from public injecting.

Measurements
The evidence covers two domains: the ‘private harms’, for example overdose deaths and bloodborne viruses; and the ‘public harms’, such as public disorder and crime.

Findings
There is no evidence of the feared adverse consequences of drug consumption rooms on communities or drug use and users. Provided the context is conducive, they provide an effective strategy for tackling public injecting and associated harms, particularly among the most marginalised drug users.

Conclusions
There are two scenarios in which support for drug consumption rooms could be generated in the future: firstly, if there were to be a policy shift towards harm reduction, not just as a mechanism to engage drug users with treatment, but as a legitimate goal in itself; and secondly, if the UK were to reach a ‘tipping point’ in the degree of distress and nuisance perceived to be caused by public injecting, or the degree of concern over the concentration of overdose fatalities and infectious diseases in certain locations.

Back to Annual Conference 2018 – Delegate posters