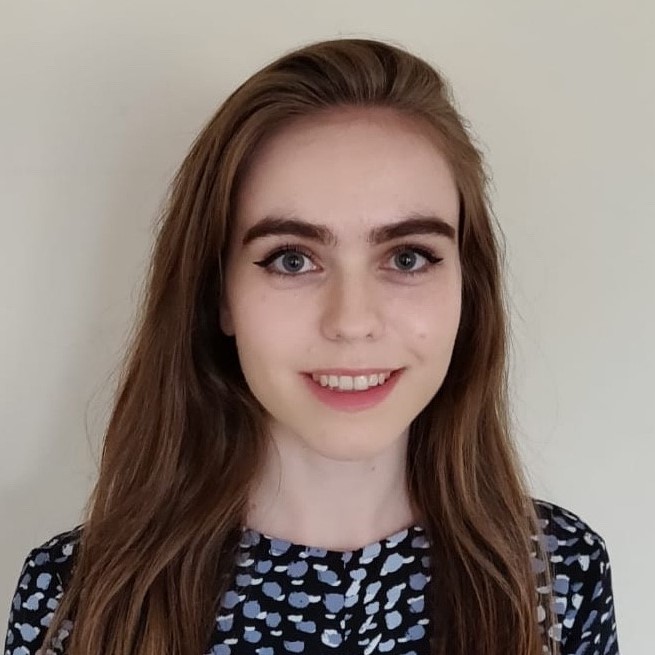 My PhD and early postdoctoral research has focused primarily on mechanisms underpinning substance dependence and the development of evidence-based interventions. I currently work as a postdoctoral research associate on a phase II blinded randomised controlled trial: the KARE trial (Ketamine for the Reduction of Alcoholic Relapse) at the University of Exeter. This project is testing the efficacy of a novel combined treatment of ketamine and cognitive behavioural therapy in alcohol dependence. As of October 2019 I will be undertaking an ESRC postdoctoral fellowship at the University of Exeter to investigate mechanisms underpinning substance dependence in high-risk young people.


Treatment-engaged smokers and drinkers who choose pictures of their preferred drug are more dependent, depressed, and more often use the drug to cope with negative emotions

Concurrent choice tasks, where participants choose between a drug versus natural reward, predict dependence vulnerability in animals and humans. However, the sensitivity of concurrent choice tasks to multiple risk factors in treatment-engaged drug users has not been comprehensively tested. In experiment 1, 33 recently hospitalized smokers who were engaged with the smoking cessation service made forced choices between enlarging pictures of people smoking versus not smoking. In experiment 2, 48 drinkers who were engaged in an outpatient alcohol treatment service made forced choices between enlarging pictures of alcohol versus food. In these experiments, percent drug picture choice was significantly associated with dependence severity, craving, self-reported reasons for drug use (negative coping and cued craving), depression, anxiety, withdrawal intolerance, drug use frequency prior to treatment, and current abstinence status (coefficients ranged from r=0.39 to 0.66). The concurrent pictorial drug choice task is sensitive to multiple risk factors in clinical, treatment-engaged drug users, and may be used to identify individuals requiring more support, to test experimental treatment manipulations, and to translate to animal concurrent self-administration procedures.

Poster link: Treatment-engaged smokers and drinkers who choose pictures of their preferred drug are more dependent, depressed, and more often use the drug to cope with negative emotions