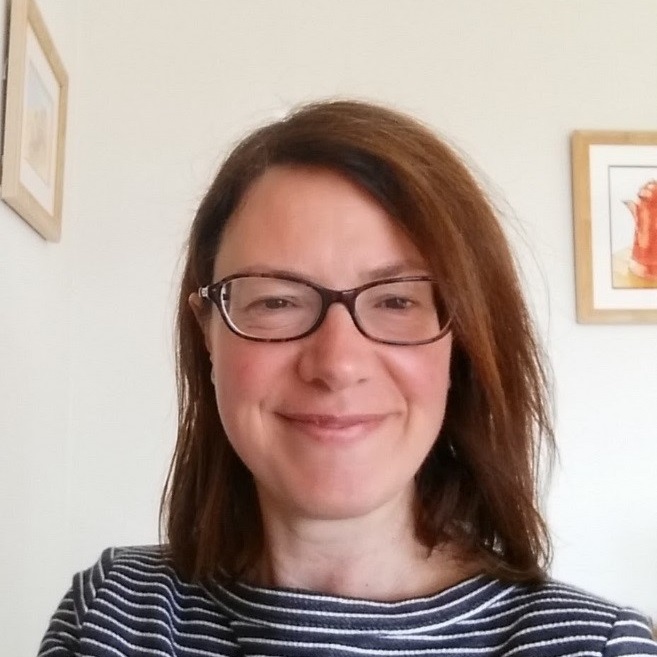 I am a PhD student at the University of Stirling, based within the Institute for Social Marketing. My background is in social research, having worked across academic, government and contract research organisations. My PhD aims to use a mixed methods approach to understand how the alcohol dependence drug nalmefene has been implemented in the UK. Dr Niamh Fitzgerald (Stirling) and Professor Linda Bauld (Edinburgh) are the academic supervisors for the study. I am interested in interventions to address alcohol problems, and am currently involved in a study to look at how alcohol problems are managed in GP practices in deprived areas.


Understanding how the alcohol dependence drug nalmefene has been used in the UK: analysis using primary care prescribing data

Understanding how the alcohol dependence drug nalmefene has been used in the UK: analysis using primary care prescribing data

Introduction
Around 3% of the UK population are estimated to be drinking at harmful levels or have some level of alcohol dependence. Whilst many recover without formal assistance, others seek treatment which can consist of pharmacotherapy and/or psychosocial support. Nalmefene, first accepted for use in the UK NHS in 2013 (by the Scottish Medicines Consortium), is one of a range of pharmacotherapies licensed for the treatment of alcohol dependence. Nalmefene has been marketed towards a primary care setting, and licensed for a specific sub-group of patients.

Aims
This study uses GP prescribing data to understand how nalmefene has been used in UK primary care, and the extent to which ‘˜real world’ patients align with the licensed patient population.

Methods
Data from OpenPrescribing.net on monthly nalmefene prescribing across all GP practices in England was analysed to explore general trends. Anonymised patient-level data from the Clinical Practice Research Datalink (CPRD) was obtained for patients who have received nalmefene between May 2013 and June 2017. Descriptive analysis was conducted to examine the characteristics of nalmefene patients (including age, gender, drinking behaviour, previous alcohol treatment, comorbidity and contact with the GP), whether they received psychosocial support and details of their nalmefene prescriptions.

Results
Primary care data suggests that nalmefene prescribing in the UK remains low, with most patients having had only one prescription. Preliminary results suggest that nalmefene patients may have differed from the licensed population in drinking levels, alcohol dependence diagnosis, and psychosocial support received. High levels of comorbidity, previous alcohol treatment and contact with their GP suggest that many of the nalmefene patients were already engaging with services.

Discussion
This study raises questions about the value of licensing drugs for a highly specific population; and suggests that nalmefene may not have led to a notable influx of new patients into alcohol treatment.