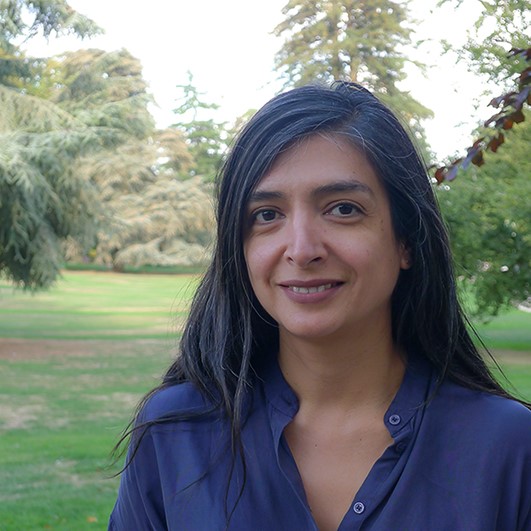 As a PhD candidate at the Care and Public Health Research Institute (CAPHRI) of Maastricht University, I am currently conducting a socio-epidemiological study on new trends in drugs use and health harms in Europe from a global perspective. Having a background in sociology with specialisation in development studies, I have spent the last decade carrying out social research and public policy evaluation in Chile, France and the UK. I have worked for charities, research centres and government agencies in fields such as youth employment, housing, local development, migration and government modernisation.

The work presented here is a substantial part of my current research as it analyses the evolution of drug-related deaths while providing an overview of measures undertaken to improve health and social outcomes in France and Ireland. In so doing, it brings relevant inputs to the debate about drug-related health harms, drug policy frameworks and public health responses.


Upward trends in drug-induced deaths: the case of France & Ireland

Aims
If thousands of drug-induced deaths are reported every year in Europe, information from national toxicology sources is scarce and cross-national comparisons are methodologically challenging. The aim of this contribution is to analyse trends in drug-induced deaths in France and Ireland, through the lens of drug-related public health responses implemented in the last decade.

Methods
Based on comparative analysis of official population-based statistics recently released, we explored year-to-year variations in drug-induced deaths and substances implicated in poisoning deaths from 2010 to 2017.

Conclusions
In spite of national particularities, evidence from both countries confirms some worrying trends already observed elsewhere in Europe. The increase in opiates and cocaine-related deaths may partially be explained by a wider availability of prescription and non-pharmaceutical opioids (including fentanyl derivatives and novel synthetic opioids), but also of stimulants such as cocaine and crack cocaine across the European drug market.