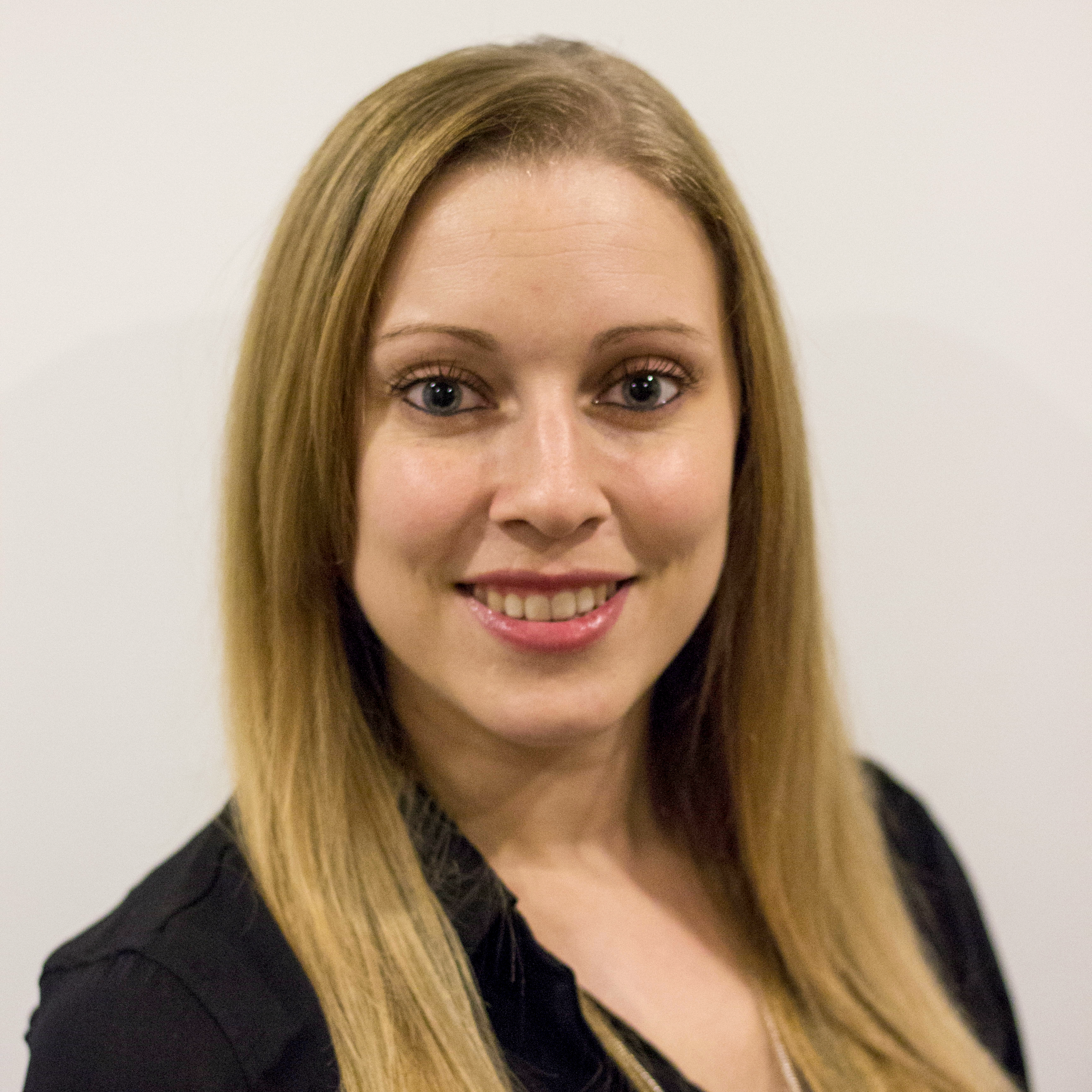 I am currently working as a postdoctoral researcher on a preclincal project investigating the effects of long term alcohol consumption on learning and memory. These studies examine the role of stress hormones in memory deficits, using new drugs that affect these hormones. The work builds on earlier preclinical research which demonstrated the effects of glucocorticoid Type II receptor antagonists in reducing cognitive deficits caused by prolonged alcohol intake. The work primarily involves behavioural tests of learning and memory and drug interactions.

Alcohol drinking increases adrenal glucocorticoid release, an effect that continues during long term excess drinking. Prolonged excess plasma glucocorticoid concentrations are known to cause memory loss and to have detrimental effects on neuronal function. After alcohol withdrawal the concentrations of corticosterone in certain brain regions remain increased for long periods (up to two months) while the plasma concentrations return to normal after 12 hours. Not all components of the classical corticosterone synthesis pathway are present in brain areas where the increases are observed, we therefore hypothesise that these changes are due to changes in activity of HSD-1 and/or in H6PDH. The lead hypothesis for this project is that the increases in brain corticosterone following chronic alcohol intake and withdrawal are due to increased local reductase activity of HSD-1. Using HSD-1 selective inhibitors, we hope to demonstrate whether cognitive changes seen after chronic alcohol use are due to central HSD-1 inhibition.

This is a preclinical Post-doctoral Research Associate post created through a Medical Research Council-funded project grant. Funding for this position is due to come to an end in early February 2015.