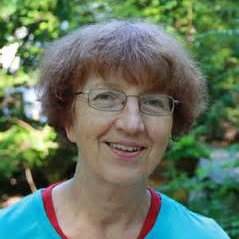 Traditionally each branch of science has done their research and developed their theories about addictive behaviors from their own home ground so to say. Rather few serious attempts have been made to cross disciplinary borders and to study the interaction of different levels of phenomena. The integration of research results has, therefore, remained meager causing fragmentation and confusion among researchers as well as practitioners and preventing effective cooperation between treatment providers. In this presentation I will try to reduce this confusion by describing the interaction of social, psychological and biological processes in the production and reduction of addictive behaviours. In this endeavour I rely on Ian Hacking’s (2000) two important distinctions. The first one involves the distinction between independent and interactive kinds of phenomena, which helps to bridge the gap between the realist approaches of natural sciences and the constructivist approaches of social sciences in the study of addictive behaviours. The second one involves Hackings’s distinction between biolooping and classificatory looping which in my view helps to expand what Jim Orford (2001) called “secondary amplifying processes” in the development of the compulsive aspects of excessive appetites. These self-reinforcing dysfunctional looping processes contribute to and strengthen the vicious circle of addiction inducing both internal and external conflicts and deteriorating mental and physical health. Classificatory and biolooping may, however, also play a positive role in a comprehensive model of addiction, since – if hope inspiring – they can also facilitate in breaking out of the vicious cycle.