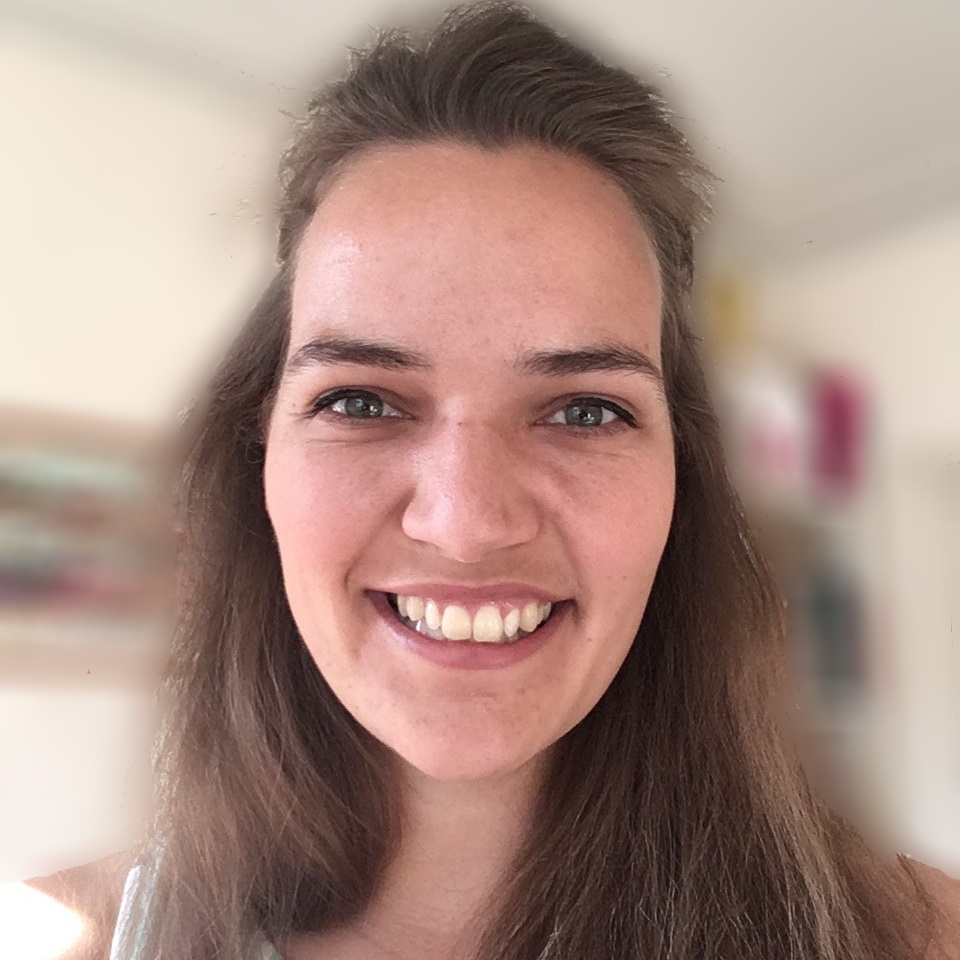 Claire is a Senior Research Fellow in the UCL Alcohol and Tobacco Research Group (UTARG). Her work focuses on the use of digital technologies to support alcohol reduction, and the population level influences on alcohol consumption and smoking. Her research is underpinned by behavioural science and theory. She is a psychologist by background, completing her PhD in Health Psychology in 2017 before joining UTARG.

A major focus of her research is on digital interventions to reduce hazardous and harmful alcohol consumption. As part of her PhD research, they developed and evaluated a theory- and evidence-based smartphone application – Drink Less – to reduce alcohol consumption, using a systematic and iterative process drawing on evidence and theory to inform its content. A large randomised controlled trial is currently being conducted to evaluate the effectiveness and cost-effectiveness of recommending Drink Less at reducing alcohol consumption compared with usual digital care. This study will be the first randomised controlled trial of an alcohol reduction app for the general population in the United Kingdom and will inform the decision on whether it is worth investing resources in large-scale implementation.

She regularly engages with the media, government and other external agencies, such as PHE and NICE, and is an Associate Editor at Addiction.