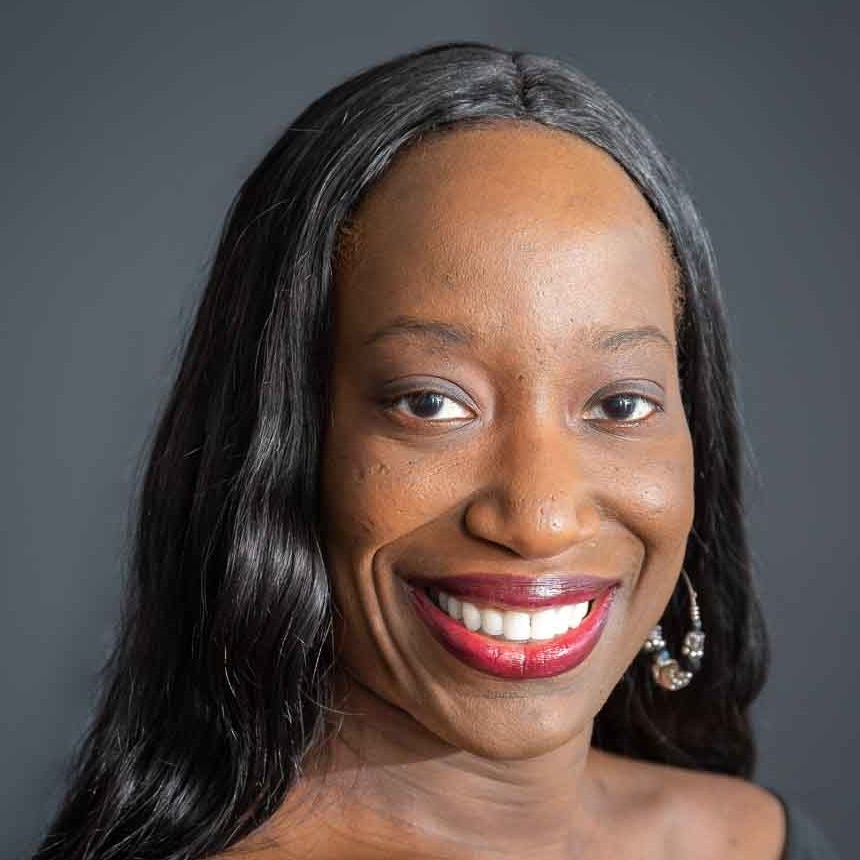 
My main research interests are around examining the effectiveness, cost effectiveness and safety of smoking cessation medicines, particularly varenicline (and e-cigarettes) and the development of complex interventions to prevent and reduce opioid painkiller dependence in patients with chronic non cancer pain. I have received over £1.2 million funding from the Academy of Medical Sciences and from the NIHR (including HTA grants and personal fellowship awards). I am also a member of the NIHR Academy.

Dr Kyla Thomas is a Consultant Senior Lecturer in Public Health Medicine at the University of Bristol and an NIHR Postdoctoral Fellow. She is also Clinical Director of the NIHR West of England Clinical Research Network. She holds Honorary Consultant contracts with Public Health England, South Gloucestershire Local Authority and University Hospitals Bristol NHS Trust. Her research interests are in pharmacoepidemiology (particularly around the safety of smoking cessation medicines and e-cigarettes), mental health (suicide and self-harm) and addiction (opioid painkiller dependence in patients with chronic non cancer pain). She is currently a member of the NIHR Academy and Chief Investigator on several NIHR HTA grants. She has received over £1.2 million of research funding.

Dr Thomas obtained her undergraduate medical degree with Distinction at the University of the West Indies before obtaining a Commonwealth Caribbean Rhodes Scholarship which allowed her to complete an MSc by Research Degree in Clinical Epidemiology and an MSc in Global Health Science with Distinction at the University of Oxford. She completed foundation training in the Oxford Deanery before starting the Public Health Clinical Academic Training Scheme in the Severn Deanery as an NIHR Academic Clinical Fellow in August 2008. She was awarded a PhD with Commendation from the University of Bristol in March 2014 and was appointed to her first Consultant post in November 2016.