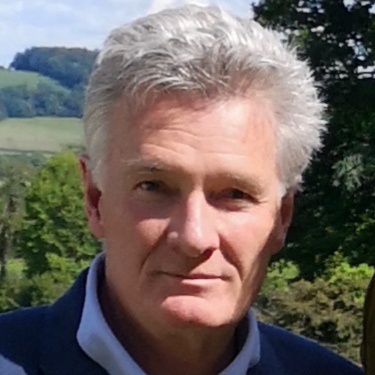 Michael Rawlinson is an Action on Addiction Treatment Consultant. At the time of Melissa and Jade’s, where they first met, treatment episode he was Lead Practitioner at Clouds House.

He was their first guest on episode 1 and made contributions throughout season 1 including the ‘Christmas special’. The three of them have frequently broadcasted items focusing on addiction and recovery. During the pandemic he has produced a number of ‘In conversation’ pieces including with Tony Adams (former footballer and founder of the Sporting Chance clinic), Chris Difford (Squeeze), Jeremy Thomas (Emmy award winning documentary producer on manic depression with Stephen Fry) and Josh Connolly (Influencer and contributor to NACOA). He has advice and support articles on the Action on Addiction website.