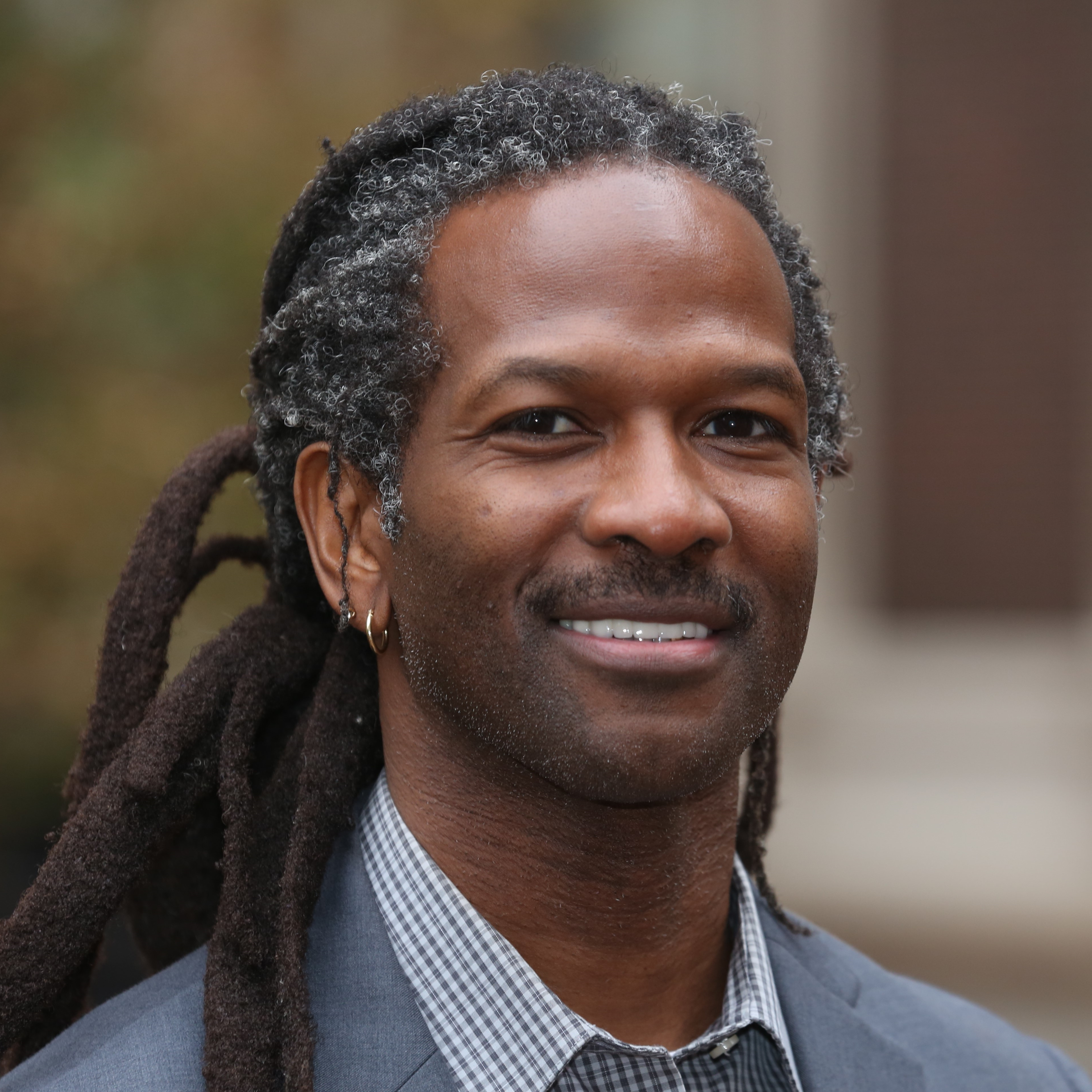 Ziff Professor of Psychology (in Psychiatry)

Carl Hart is the Ziff Professor of Psychology in the Departments of Psychology and Psychiatry at Columbia University. Prof. Hart has published extensively in the area of neuropsychopharmacology. He is an award-winning author; his most recent book is entitled, Drug Use for Grown-ups: Chasing Liberty in the Land of Fear. Prof. Hart has lectured around the world and has appeared on multiple national television and radio shows as well as podcasts. In 2016, the city of Miami issued a proclamation declaring February 1 “Dr. Carl Hart Day.”