Drugs and the Internet

The internet offers a unique point of access for the sale of unlicensed and illicit pharmaceutical drugs through illegal distribution websites. The relatively new phenomenon of purchasing of drugs online has opened up new avenues for research to explore the distribution channels, risks and profiles of those who purchase such drugs.

The types of drugs available to buy online can be broadly categorised as:

Illegal drugs: drugs which have been legislated as illegal under the Misuse of Drugs Act 1971  and are consequently unlawful for an individual to possess e.g. heroin, cocaine, ecstasy

Non-licensed pharmaceutical drugs:  drugs which have not received a licence for  treatment of a specific medical condition and are therefore not deemed safe for use by the UK drug regulatory authorities (Medicines & Healthcare products Regulatory Agency: MHRA).  For example certain weight-loss drugs, tan-enhancers (e.g. Melanotan II) and drugs claiming to increase libido.

Pharmaceutical drugs: drugs that are used in everyday medical practice, and which have been licensed by the MHRA to be prescribed in the UK. There is a market for the illegal distribution of these medicines for unlicensed use without prescription.  For example, anxiety and pain medication drugs, which are strictly controlled partly due to their addictive nature, are popular targets for illicit distribution.

Novel psychoactive substances (‘Legal Highs’): these are synthetic drugs which have not yet been controlled under the Misuse of Drugs Act 1971 and are consequently available to buy as legal substitutes for more common drugs.  As they cannot be marketed as fit for human consumption, they are typically sold as products such as plant feeders or incense. An example is Mephedrone which shares the psychoactive properties of cocaine and amphetamines (also called MMCat/Meow Meow and Drone). 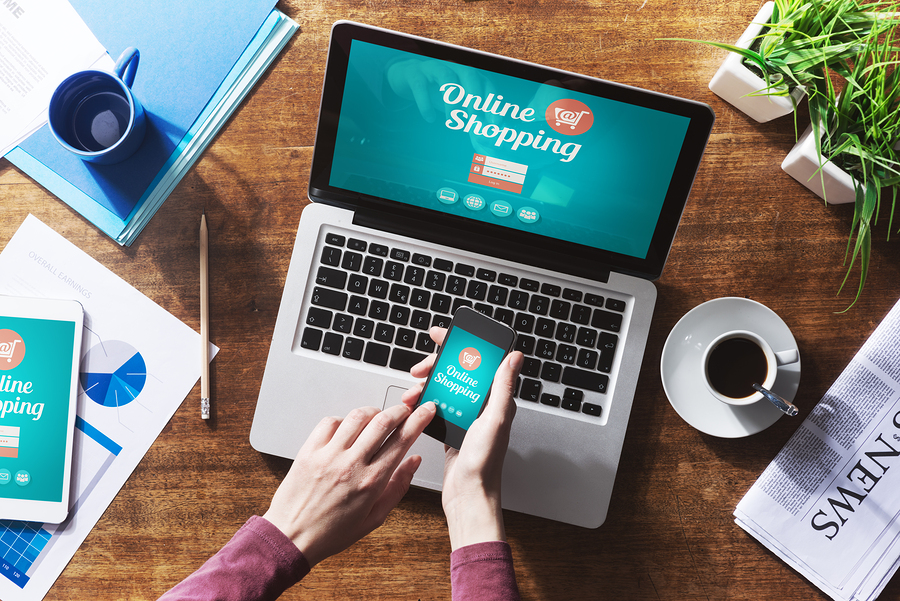 A review of research on internet-based illicit drugs (46 studies in total) published in Addiction reported that users who buy or search for drugs online tend to be young (mean age 23 years) and male (59%), with the largest proportion (35%) searching for  ‘party’ or ‘club’ drugs. Cannabis, prescription stimulants, pain medication and heroin were also widely searched for (1).

There are a range of online channels through which users can purchase psychoactive drugs. One such route is the ‘dark web’, popularised by the now defunct Silk Road, and a component of the world-wide-web accessible only with the correct authorisations and computer software. Silk Road, often referred to as the ‘ebay of drug dealing’ due to its capacity to provide product reviews, rate sellers and a competitive pricing market, was a hidden corner of the internet where drugs could be freely traded. Although it was shut down in 2013 by the US Federal Government, innumerable copycat websites are active and continue to trade in illegal drugs. According to a report by the Digital Citizens Alliance, there are somewhere in the region of 45,000 drug products for sale on these sites.

It is difficult to estimate the number of online pharmacies and the size of their customer base, although the US National Association of Boards of Pharmacy (NABP) has investigated the problem. There are a number of risks buying drugs from online pharmacies. As mentioned, the drugs may be counterfeit and harmful to a user’s health, containing potentially toxic substances. Indeed, one in four GPs has treated patients for adverse reactions to medicines bought online. Another major risk is drug misuse. The requirement for a prescription controls the use of potentially addictive and harmful substances, whereas illicit online purchase of drugs has no such restrictions.

Another issue is the sale of unlicensed drugs over the internet. A Google search for ‘buy diet pills online’ will elicit hundreds of websites offering a range of medications to buy. These websites are often marketed as real online pharmacies, with quality guarantees, well-designed websites and drug information and advice, potentially deceiving users into thinking that they are buying legitimate medications. The biggest sellers are diet, hair loss and erectile dysfunction medications, although there is also demand for other ‘lifestyle’ drugs such as tan enhancers. Novel research demonstrates that although these drugs are readily available to buy online, chemical analysis shows high levels of impurities in products from 50% of online shops, potentially putting users at risk of a variety of health harms.

‘Legal highs’ form an emerging drug market which is highly adaptable and able to adjust to rapidly changing drug legislation. For example in 2014 the European Monitoring Centre for Drugs and Drug Addiction (EMCDDA)  reported that a total of 101 new substances were identified: 31 cathinones, 30 cannabinoids, 9 phenethylamines, 5 opioids, 5 tryptamines, 4 benzodiazepines, 4 arylalkylamines and 13 substances that do not conform to the aforementioned groups.

Measuring the demand and sale of legal highs is a challenge, and monitoring of the internet has become essential to this process. The Psychonaut Web Mapping Project recorded the availability of legal highs on the internet via extensive monitoring of websites, chatrooms, online shops, forums, ebay, Google searches and social media (3). The  findings reported 203 websites and 414 substances/products, highlighting the scale of the availability of legal highs on the web, but also the fact that the majority of these substances and their effects were previously completely unknown to professionals in the field. Currently the EU-MADNESS project is  continuing to monitor  NPS in Europe in order to prevent health harms and update relevant professionals. The project aims to “monitor, test, profile, and feed back into education and prevention knowledge relating to the types of NPS emerging, their associated characteristics, and potential harms”.

Regulating the online drugs market is notoriously difficult. Manufacturers, suppliers, website hosting and payment processing facilities are typically based in different countries, meaning that highly co-ordinated International enforcement and collaboration is necessary to control the market. Furthermore whilst individual sites can be identified and shut down, copy-cat sites appear under different names which are difficult to monitor. Overall the online drugs market provides a unique challenge to law-enforcement, healthcare providers and the research community, and knowledge about it is still in its infancy.  Increasing funding and resources are being channelled into the field, contributing to an emerging research base which may lead to a better understanding, and ultimately regulation, of the online drugs market.