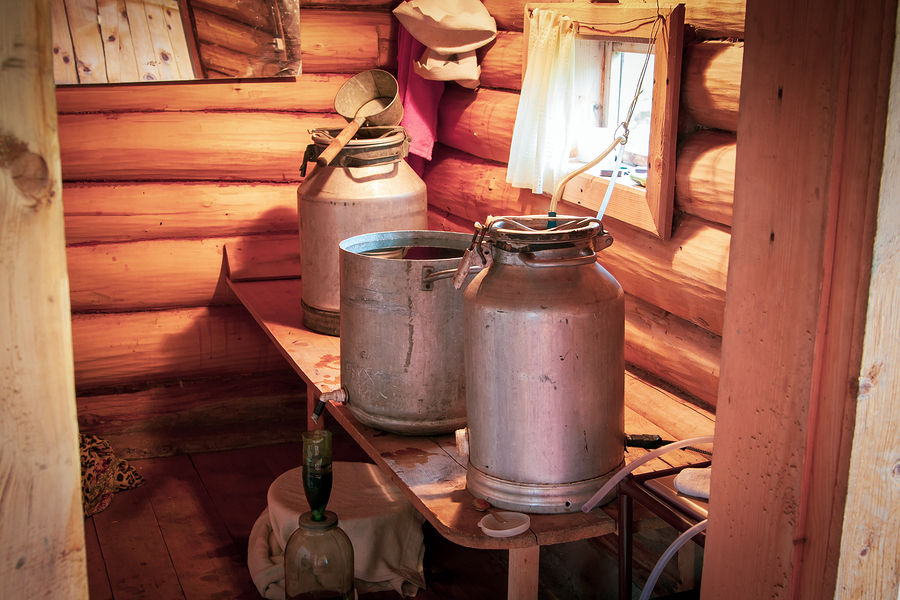 This diagnosis has always been difficult to distinguish from Korsakoff syndrome and Victor, Adams and Collins thought it part of  the Wernicke-Korsakoff Syndrome. However in the 1980s it was established that alcohol itself is neurotoxic and can cause a partially reversible dementia through the work of Harper and of Lishman. In most cases therefore two causes of brain damage are at work i.e. alcohol and thiamine deficiency. Alcohol can be a risk factor for late life dementia such as Alzheimer’s disease. (Lancet Public Health, February, 2018)

You can also assess changes in brain structure using Magnetic resonance imaging (MRI). This is safe and requires no injections. MRI is able to show small brain parts. These imaging techniques can be used to identify shrinkage in ventricles. In the image below it is possible to see the difference between the ventricles of someone with alcohol use disorder and someone without.

And here the shrinkage of the cerebellum in the lower right portion of the brain of a healthy control and someone with alcohol use disorder.

Non-alcohol related forms of Wernicke-Korsakoff syndrome due to thiamine depletion alone usually show full recovery with time.(If underlying medical condition allows for this). Alcohol neurotoxicity on its own leads to a slowly reversible form of global cognitive impairment/dementia  provided abstinence from alcohol is achieved. The combination of susceptibility to alcohol neurotoxicity and thiamine depletion can lead to irreversible cognitive impairment involving damage to cortical (alcohol-induced) and sub-cortical (alcohol and thiamine depletion induced) structures.This forms a spectrum of disorders from a classic amnestic syndrome to  dementia.