Alcohol licensing and public health: Bringing research and practice together

[This presentation was recorded in York at the SSA Annual Symposium, 6-7 November 2014]. 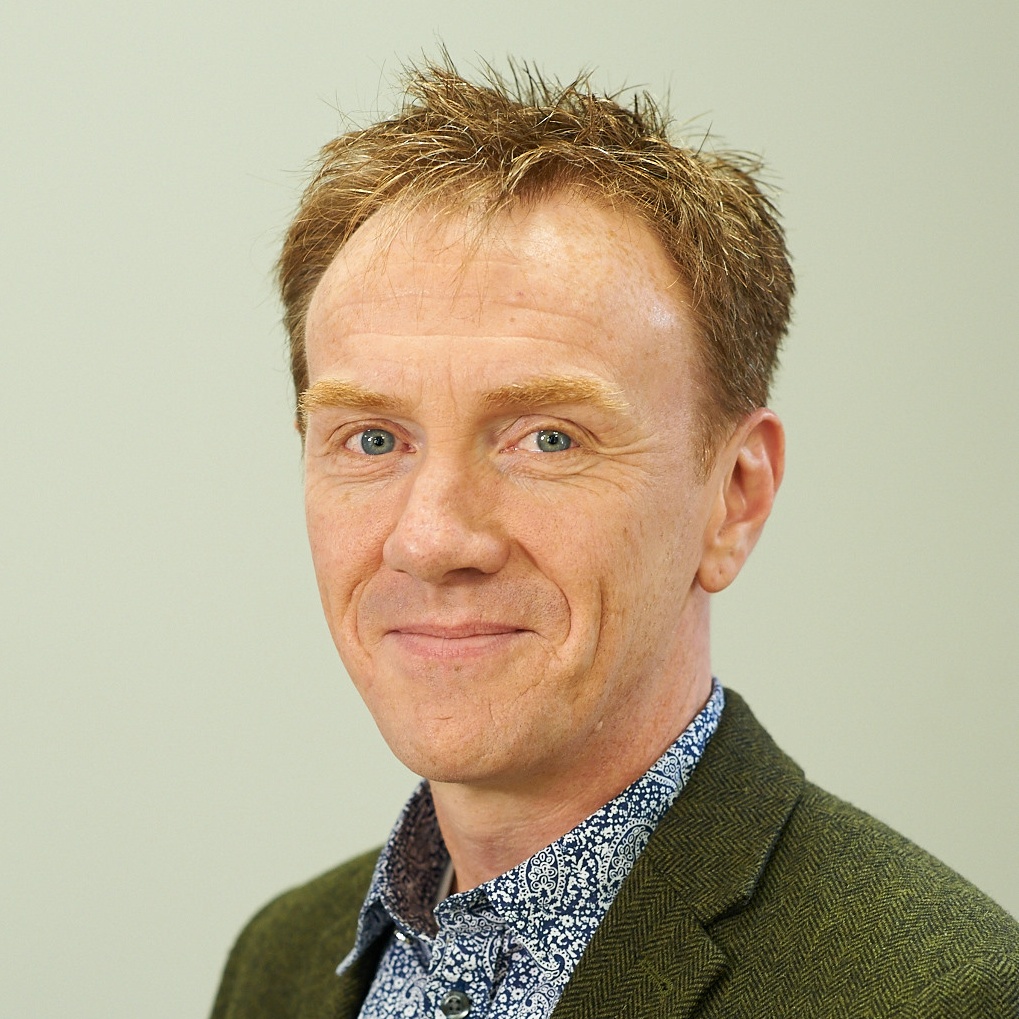 James Nicholls is Director of Research and Policy Development at Alcohol Research UK and Honorary Senior Lecturer at the Centre for History in Public Health, London School of Hygiene and Tropical Medicine. James has been researching the role of public health in licensing for a number of years. He is currently co-chair of the Public Health England national network on licensing and public health, and oversaw the UK-wide knowledge transfer arm of ‘Using licensing to protect public health: from evidence to practice’ led by Alcohol Focus Scotland. He was co-author of the 2012 Local Government Association/Alcohol Research UK guidance on licensing and public health, and a member of the expert group that informed the 2011 Alcohol Focus Scotland report Re-thinking Alcohol Licensing. In 2010, he established the ‘Alcohol Culture Exchange’ with the South West Alcohol Improvement Programme, which created a knowledge exchange network of health practitioners, licensing officers, service providers and police across the South West of England.

Alcohol licensing and public health: Bringing research and practice together

SSA · NichollsJ Licensing And Public Health Fri 1150 MP3
We use cookies on our website to give you the most relevant experience by remembering your preferences and repeat visits. By clicking “Accept”, you consent to the use of ALL the cookies. However you may visit Cookie Settings to provide a controlled consent.
Cookie settingsACCEPT
Manage consent